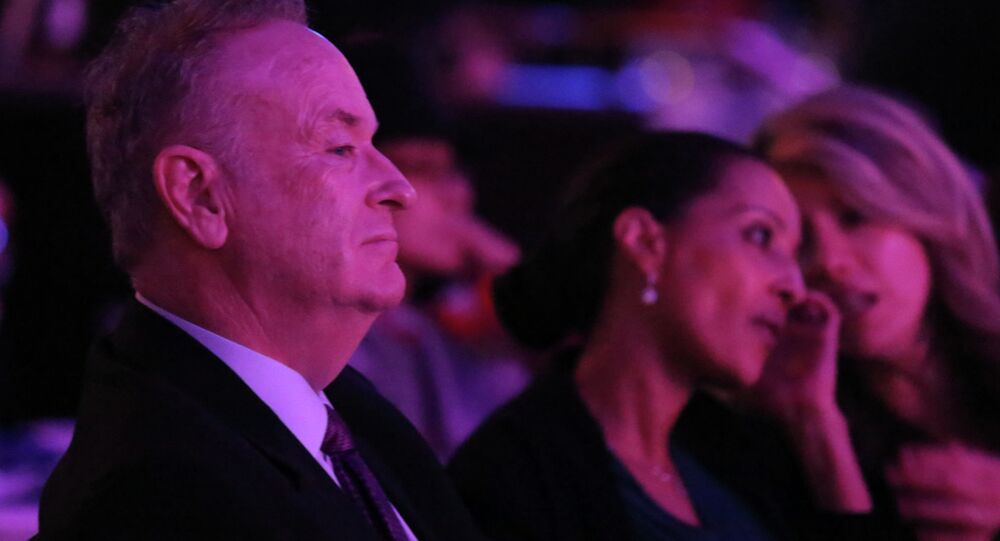 Bill O’Reilly has become the latest media personality to come under figurative fire for lying about coming under literal fire after a former colleague said O’Reilly embellished his accounts of war reporting in Argentina.

Retired CBS correspondent Eric Engberg, who was working with O’Reilly in Buenos Aires after the Falklands War in 1982, said the outspoken Fox News host has led the public to believe the scene was more dangerous than it actually was.

“It wasn’t a combat situation by any sense of the word that I know,” Engberg, who worked for CBS for 26 years, told CNN’s Brian Stelter. He said O’Reilly “is trying to build it up into a more frightening and deadly situation than it was.”

“There were no people killed. [O’Reilly] said that he saw troops fire into the crowd. I never saw that, and I don't know anybody who did. And I was there on the scene."

O’Reilly started to draw criticism last week after a report from left-leaning magazine Mother Jones questioned his accounts of his time spent stationed in Buenos Aires, which is about 1,200 miles away from what was the actual conflict zone

The report, titled “Bill O'Reilly Has His Own Brian Williams Problem,” features quotes from other former CBS correspondents who also contradict O’Reilly’s accounts of his reporting.

“Nobody got to the war zone during the Falklands war,” CBS News producer Susan Zirinsky told the magazine, adding that the military junta in Argentina prevented American reporters from getting to the islands.

After the Argentines surrendered to the British, riots broke out in Buenos Aires, where O’Reilly said “soldiers and military police [were] firing into the crowd” – a claim that Engberg, his former colleague, disputes.

"I saw more violence in [Vietnam] anti-war demonstrations in DC than I saw in Argentina that night,” Engberg said. “It was over quickly, it was over within two hours…. It was really a fairly minor incident."

O’Reilly has called the criticism an unbelievable smear campaign, and accused his former colleagues of hiding in the hotel while he reported from dangerous areas, which they refute.

“What he just said is a fabrication – a lie,” Engberg said.

Fox News released a statement saying the network is in "full support" of O'Reilly.

NBC suspended news anchor Brian Williams for six months without pay this month after he was found to have embellished a story about being on a helicopter that was shot down in Iraq in 2003.

O'Reilly criticized Williams for exaggerating and said that "reporting the news comes with a big responsibility." He also said the scandal should lead the public to question other news “distortions.”