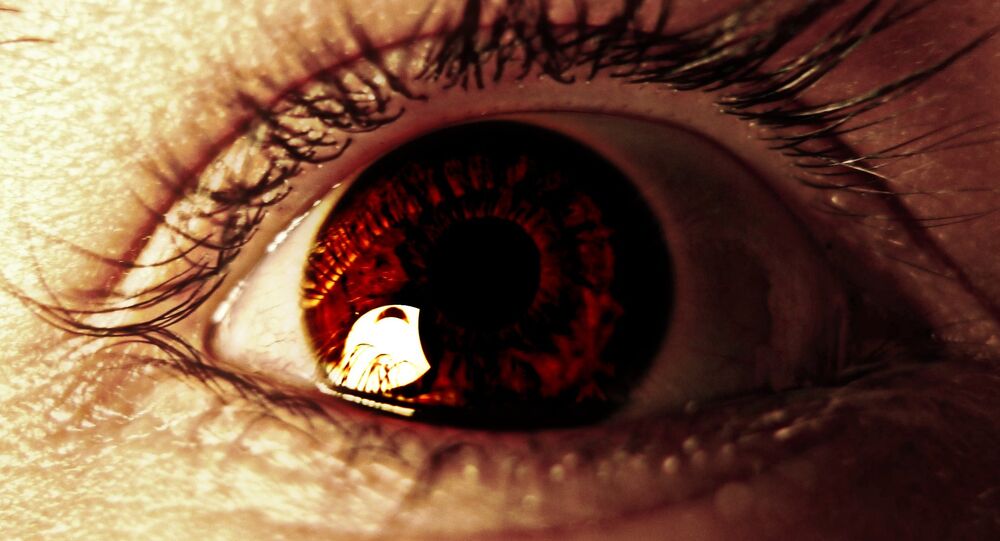 The United States military's research and development agency is designing a brain interface to inject images directly into the human visual cortex via a “cortical modem” chip implanted in the brain. Think: Terminator vision.

The US Defense Advanced Research Projects Agency announced the project at the Biology Is Technology conference in Silicon Valley last week.

DARPA, which h+ Magazine described as a "friendly, but somewhat crazy, rich uncle," wants to build a device that could display images over a user’s natural vision without the need for glasses or similar technology.

Dr. Phillip Alvelda, Biological Technologies chief for the agency and the project’s lead scientist, said the short-term goal is to build an implant about the size of two stacked nickels. The device would cost $10.

The technology is in early development, currently with the “visual fidelity of something like an early LED digital clock,” Alvelda told h+ Magazine.

"The implications of this project are astounding," he added.

The cortical modem is rooted in the field of optogenetics, which involves studying and even controlling specified cells within living tissue by shining light on them, CNET Magazine reported.

Light-responsive proteins can be added to the brains of living beings, allowing scientists to turn neurons on or off with never-before-seen precision.

Scientists then can study neurological activity and potentially even control that activity, possibly one day correcting neurological disorders or restoring sight for people with vision loss, CNET reported.

So far, testing has been limited to fish.

The agency has led the way in a number of futurist and transhumanist projects, including a tiny implant that assists the body's organs in healing themselves when injured.