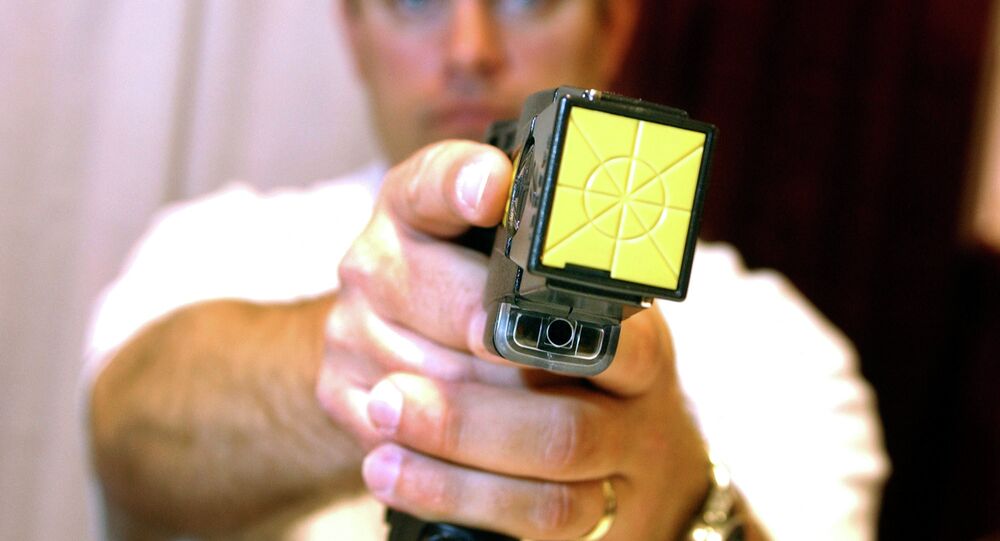 A 37-year-old woman who had a history of mental health issues died five days after law enforcement used a Taser to subdue her at a Virginia detention center.

Natasha McKenna, of Alexandria, was removed from life support on Sunday and died later that day, according to a release from the Fairfax County Sheriff’s Office.

McKenna was booked into the Fairfax County jail on January 27 and charged with assault on law enforcement.

On February 3, deputies were transporting her to the jail in Alexandria to face charges there. When she "physically resisted" deputies' commands, they stunned her with a Taser, according to the release. 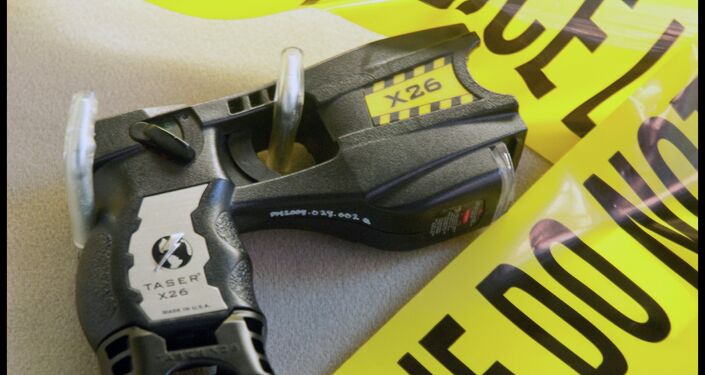 Medical personnel examined and cleared McKenna afterward, but when she was moved to another part of the jail, she experienced a medical emergency, the sheriff’s office said.

Emergency responders were called and deputies administered life-saving care. She then was transported to the hospital and placed on life support.

Fairfax City Fire Chief Dave Rohr said McKenna was suffering from cardiac arrest and was resuscitated on the way to the hospital, the Washington Post reported.

Lt. Steve Elbert, when asked by NBC 4, declined to say how many times McKenna was stunned.

The sheriff's office began an internal investigation into the incident, but it will be turned over to the Fairfax County police due to McKenna’s death.

In a statement Sunday, Fairfax County Sheriff Stacey Kincaid said her office was fully cooperating with the investigation.

“We anticipate a prompt and comprehensive investigation and will continue to update our website as new information becomes available,” Kincaid said.

Two people familiar with the case told the Post that McKenna had been held in the jail’s mental health unit.