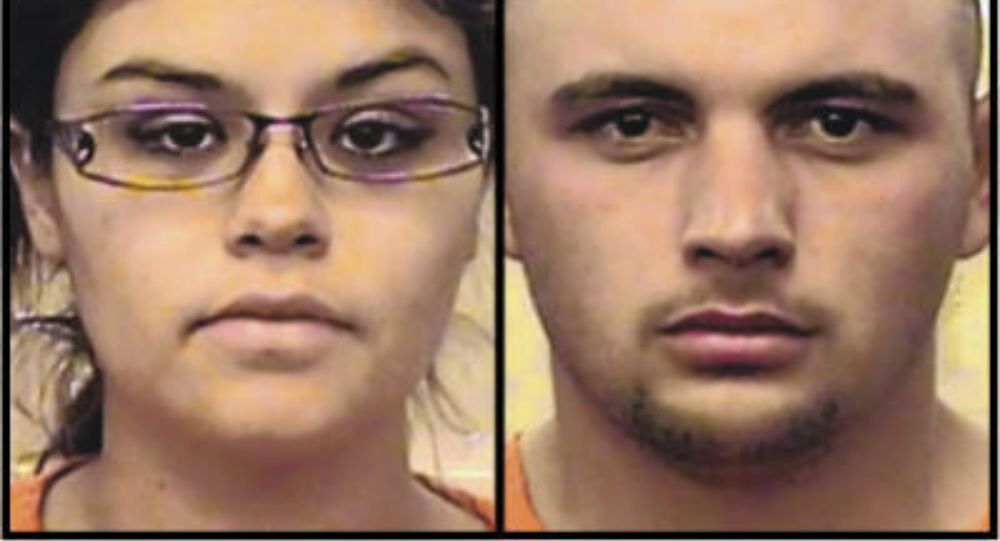 Days after a 3-year-old boy in New Mexico shot his parents with a gun he pulled from his mother’s purse, law enforcement charged the child’s mother and father with felony abuse.

Albuquerque police charged Justin Reynolds and Monique Villescas with child abuse without great bodily harm, alleging they put their son in danger by letting the boy near the gun he used to shoot them, KRQE News 13 reported.

“With Second Amendment rights comes responsibility, and these parents obviously practiced no responsibility at all,” Albuquerque Police Department spokesman Simon Drobik, who was the first officer to respond to the shooting, told the Albuquerque Journal.

On Saturday, all three were inside a motel room when the boy reached into his mother’s purse looking for an iPod. Instead, he found the loaded.45-caliber Smith & Wesson handgun that his mother bought earlier that day.

A single bullet fired from the handgun first hit the father in the buttocks, then penetrated the right shoulder of the mother, who is eight months pregnant.

The boy’s 2-year-old sister also was in the room, but was unharmed.

Albuquerque Journal
Paramedics transport Justin Reynolds after he was shot by his 3-year-old son.

"It was like if I was to get up shake your hand and sat back down. That's how fast it happened," Reynolds told KOB-TV. "All of a sudden we heard a gun go off and the next minute I realized my girlfriend was bleeding. Then, I sat down and realized I was shot, too."

As a convicted felon, Reynolds in prohibited from being around firearms, and therefore could face federal gun charges, police told KRQE.