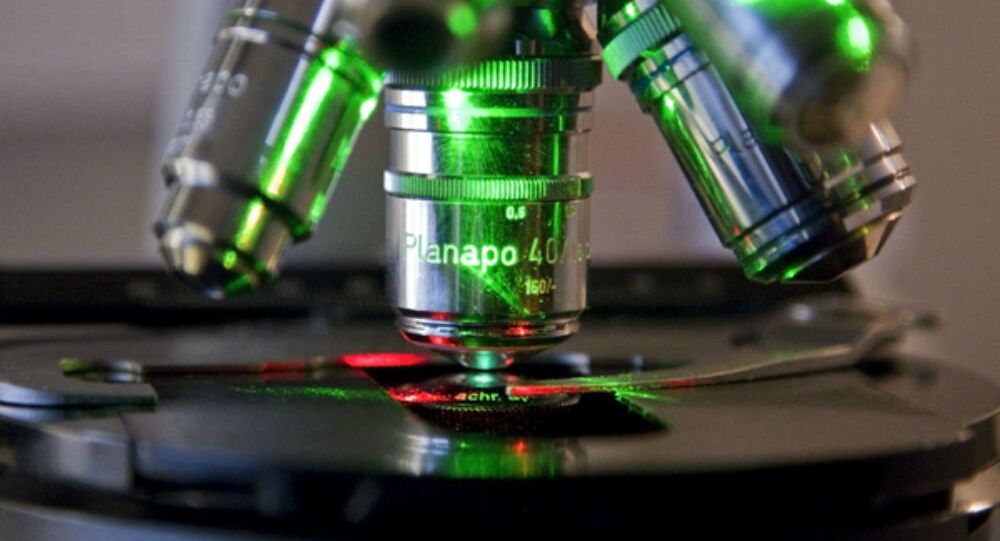 Some things change, while others do not – like a recently discovered deep-sea microorganism that appears not to have evolved over more than two billion years, marking the greatest absence of evolution ever reported.

The international team of scientists responsible for the discovery published their findings Friday in Proceedings of the National Academy of Sciences.

The team examined microscopic sulfur bacteria from 1.8 billion-year-old rocks found in the waters off of Australia’s western coast. 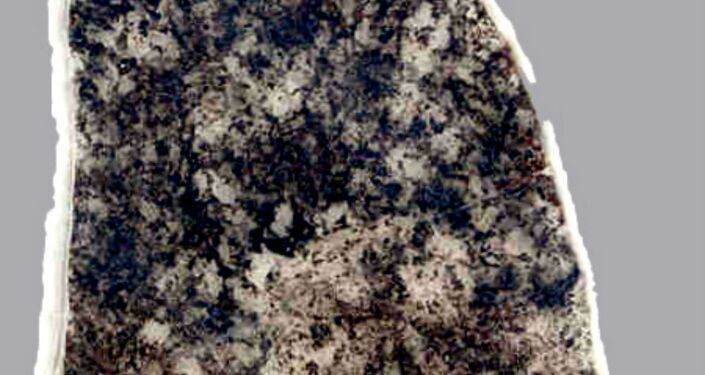 UCLA Center for the Study of Evolution
A section of a 1.8 billion-year-old fossil-bearing rock

They discovered that the bacteria looked identical to bacteria of the same region from 2.3 billion years ago – and that both sets of ancient bacteria are indistinguishable from modern sulfur bacteria found in mud off of the coast of Chile.

“The microbes we see in the fossils are almost identical to what we see in the ocean now,” study co-author Malcolm Walter, a professor at the University of New South Wales, told the Washington Post. “They have similar shapes and are doing similar chemistry.”

"It seems astounding that life has not evolved for more than 2 billion years – nearly half the history of the Earth," said J. William Schopf, a UCLA professor and the study's lead author. "Given that evolution is a fact, this lack of evolution needs to be explained."

Naturalist Charles Darwin’s writings focused mostly on organisms that changed over time, rather than those that did not. So how do scientists explain an organism that remained virtually unchanged over billions of years?

"The rule of biology is not to evolve unless the physical or biological environment changes, which is consistent with Darwin," said Schopf, who also is director of UCLA's Center for the Study of Evolution and the Origin of Life. “The environment in which these microorganisms live has remained essentially unchanged for three billion years.”

He went on to say that if the organisms had evolved despite the stable, non-changing environment they have survived in for so long, that would have shown our understanding of Darwinian evolution to be deeply flawed.

As it is, the discovery “fits perfectly” with Darwin’s ideas, Schopf said.