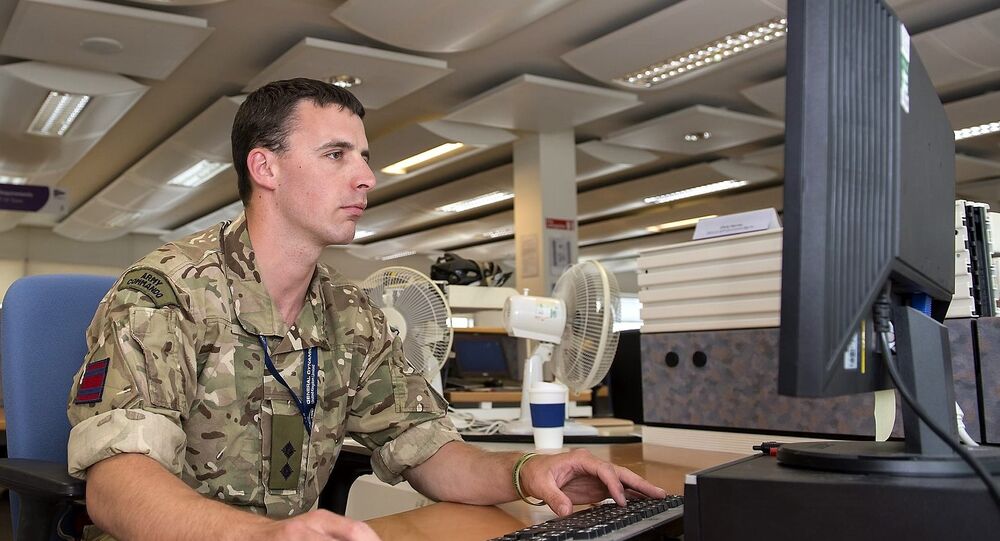 Lay down your guns and pick up your iPhones - that's the new message from the British Defence Force, with the British Army setting up a specialised unit focusing on psychological operations and social media to help fight the information war.

The 77th Brigade, which will be based in Berkshire, will feature 1,500 soldiers who will engage in "non-lethal warfare."

The moves, which appear to follow similar developments in the US and Israeli armies, will see the soldiers ditch the battlefield for the offices, where they will attack social media to "control the narrative" and seemingly try and shape the public's opinion of Britain's military operations.

What effect will the British Army's Anti-Extremist #SocialMedia 77th Brigade have? http://t.co/j0yFUTzUmO pic.twitter.com/Bl8xGKVtOy

It's thought that tech-savvy soldiers with experience in either journalism or social media will be chosen for the brigade.

"The 77th Brigade is being created to draw together a host of existing and developing capabilities essential to meet the challenges of modern conflict and warfare. It recognises that the actions of others in a modern battlefield can be affected in ways that are not necessarily violent."

Despite the description, it is still unclear what the 77th brigade will actually do.

British army's team of #Facebook #Twitter warriors http://t.co/6k6NCkkXkI Should tax payer pay for this? "attempt to control the narrative"

Will they be trying to run a smooth PR campaign full of flashy tweets to try and break down the mental defences of the opposition, convincing them that they are in the wrong, one soldier at a time?

Or will it include Facebook videos showing the benefits of being in the armed forces, combined with occasional subliminal references to the Union Jack, meat pies and sausage rolls?

Regardless of what tactics they employ, the role of the British Army on social media is sure to raise questions over whether it is acceptable for defence forces to become involved in the media cycle, and whether the information can be trusted.

The ‘threat' of foreign media

It has been widely speculated that the development of the new team of Facebook warriors is a reaction to the negative media attention from counter-insurgency measures in Afghanistan, social media propaganda from ISIL and other terrorist groups, and some of the media messages coming from international media organisations from Russia, China and Qatar, which have been accused of being biased.

Media analysts have noted how ISIL supporters have been active on social media, using platforms like Twitter to spread propaganda to attract more volunteers, often engaging with disenchanted young Britons.

There have also been concerns about the UK's ability to match the perceived threat of international media in Britain, with the BBC warning the government that it wouldn't be able to "compete" with rivals unless budget cuts were reversed.

The British mainstream media has been widely critical of the TV station RT in recent times, with the station accused of bias when reporting on the Ukraine crisis, and certain issues involving Russia and the West.

However, following the widespread condemnation of some of RT's reporting, BBC presenter Jo Coburn was forced to apologise to RT after falsely accusing journalist Anastasia Churkina of interviewing her father, Russian Ambassador to the UN Vitaly Churkin.

The British Army's 77th brigade is expected to start operations in April.