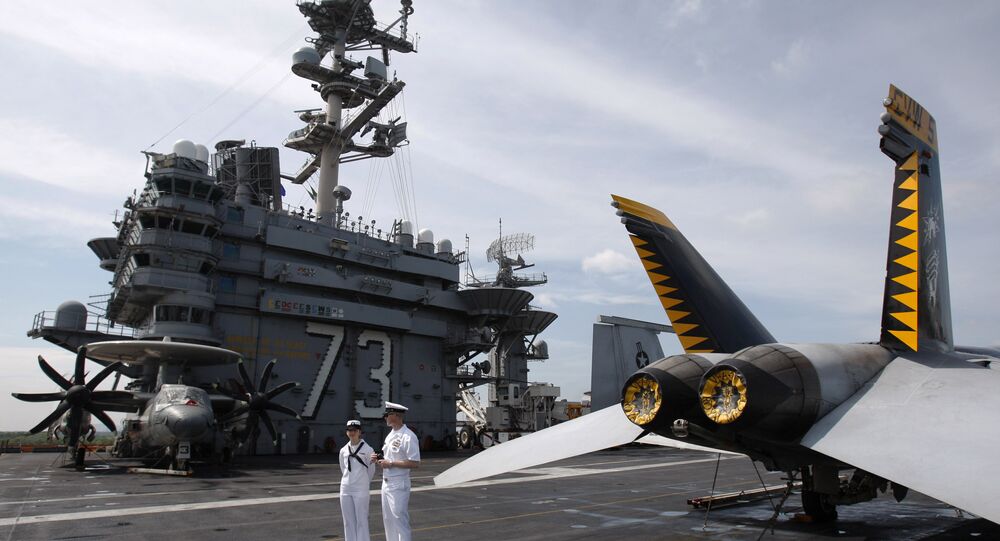 A former senior federal contracting officer for the US Navy was arrested Tuesday for allegedly accepting hundreds of thousands of dollars, prostitutes and other bribes in exchange for helping a Malaysian defense contractor.

Paul Simpkins, 60, was charged with conspiracy to commit bribery, the Associated Press reported. Prosecutors say he schemed to steer lucrative Navy contracts to Singapore-based Glenn Defense Marine Asia, and stave off its competitors.

"With the arrest of Paul Simpkins, who was recently among the Defense Department's high-ranking civilians, we have uncovered yet another tentacle of this pervasive bribery scheme," US Attorney Laura Duffy said. “The more we learn about the extent of the greed and corruption, the more determined we are to eviscerate it.” 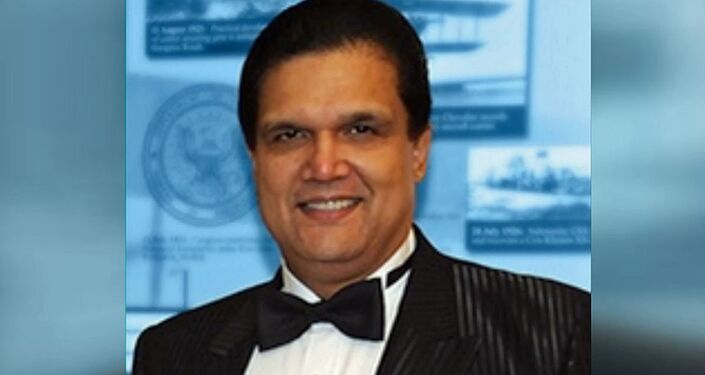 Simpkins allegedly accepted several hundred thousand dollars in cash and wire transfers, travel and the services of prostitutes in exchange for getting Navy contracts for GDMA, which has supplied food, fuel and other supplies to Navy vessels at Asian ports for 25 years.

GDMA Chief Executive Officer Leonard Glenn Francis hand-delivered more than $150,000 in cash to Simpkins. He also wired money to Simpkin’s wife’s bank account, and Simpkins allegedly used the email account of his mistress to give Francis his wife’s banking information.

In return, Simpkins is accused of using his influence in the federal government to get GDMA contracts for Navy ships in Thailand and the Philippines.

Francis, the case's central figure, pleaded guilty weeks ago in federal court in San Diego. He faces up to 25 years in prison and is scheduled to be sentenced in April.

Known as "Fat Leonard" because of his large size, Francis obtained classified information that allowed his company to overbill the US military by at least $20 million.

So far, seven people, including three Navy officers, have entered guilty pleas, and prosecutors say the probe is far from over.