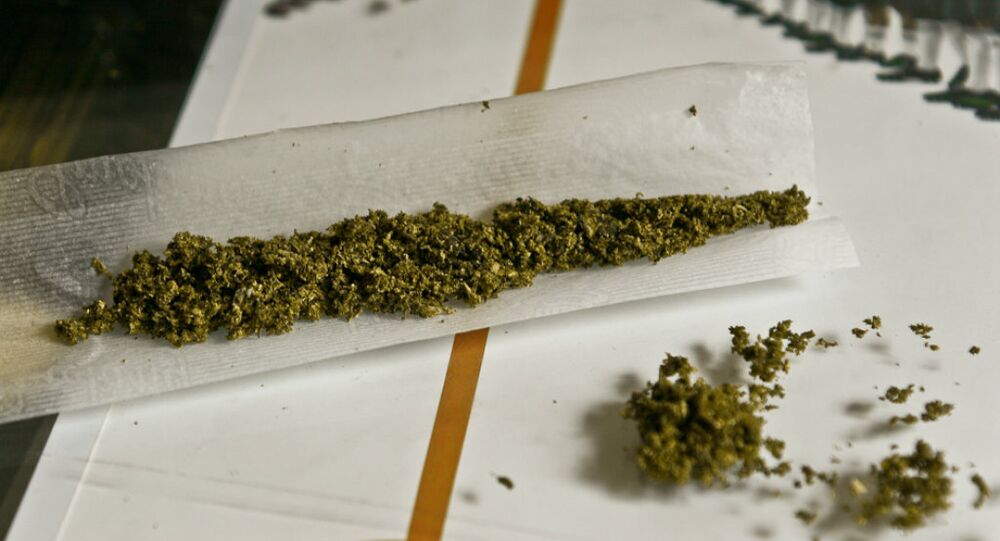 Obama’s use of the word “federal” in his budget plan may be able to stop the Republican party from blocking legalization, allowing the municipal government to go forward with their plans to make pot legal.

The one word could be a game-changer. The president’s budget  prohibits the use of “federal” funds from being used to enact any “law, rule, or regulation to legalize” marijuana. This means that the District of Columbia can fund itself in the creation of weed laws. The change in language was first reported by Tom Angell, chairman of Marijuana Majority.

"It is very much consistent with the administration’s stance that marijuana policy is a state’s rights issue and his statements in support of DC being able determine its local laws," Dr. Malik Burnett, policy manager at the Drug Policy Alliance and vice chairman of the DC Cannabis Campaign, told The Huffington Post.

In November, 70.1% of DC voters voted in favor of Initiative 71, which legalized adult marijuana use, possession of up to two ounces and home cultivation of up to six marijuana plants for personal use.

Despite the overwhelming support of DC residents, Republicans are largely opposed to the measure. In the federal spending bill passed by Congress in December, Rep. Andy Harris (R-Md) added a provision which would prevent the city from funding the legalization and sale of pot. 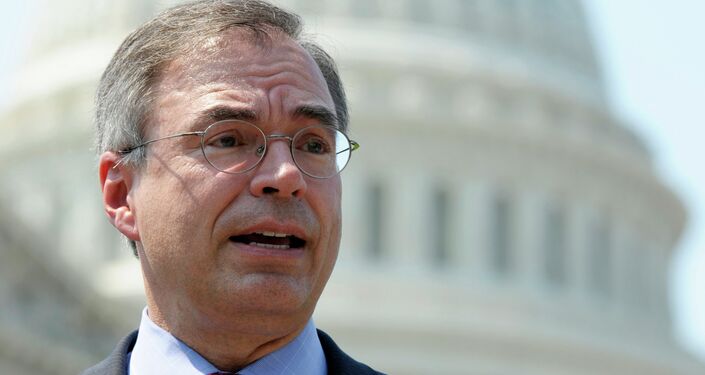 © AP Photo / Cliff Owen
Rep. Andy Harris, R-Md is a major part of the Republican opposition to the legalization of pot in DC

Congress has final say on all new laws and regulations to be put into law in the capital. It has 30 days to review the legislation before it automatically becomes law.

Eleanor Holmes Norton, the District’s non-voting member of the House of Representatives, said the new budget proposal, “demonstrated [the president’s] support for DC to spend its local funds as it chooses without politically motivated congressional interference.”