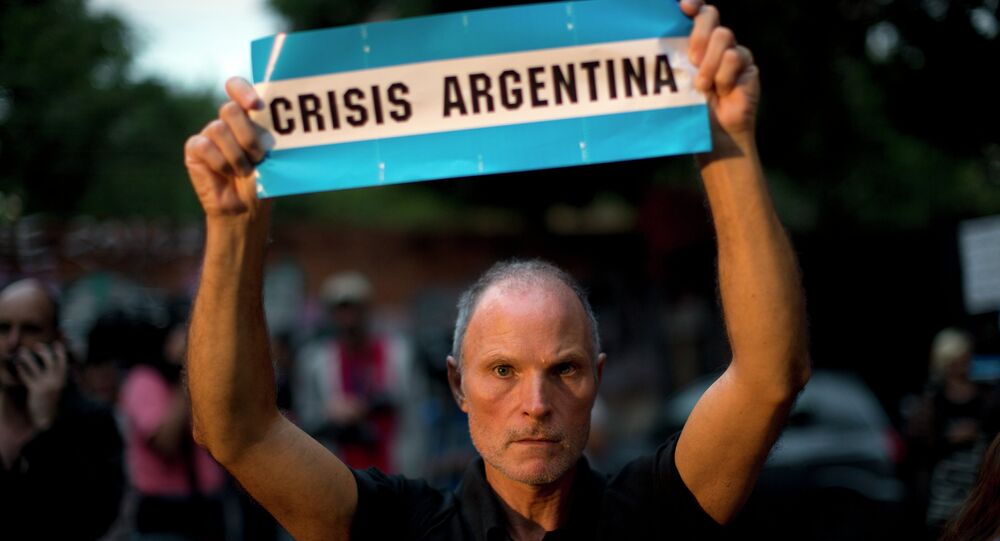 Before he died under mysterious circumstances last month, the Argentine prosecutor who accused President Cristina Fernández de Kirchner of conspiring with Iran to cover up Iran’s alleged role in the 1994 bombing of a Jewish center in Buenos Aires had prepared a warrant for her arrest.

A draft of the warrant was found in a trash can at Alberto Nisman’s apartment, according to The New York Times. In the 26-page document, Nisman also requested the arrest of Argentine Foreign Minister Héctor Timerman. 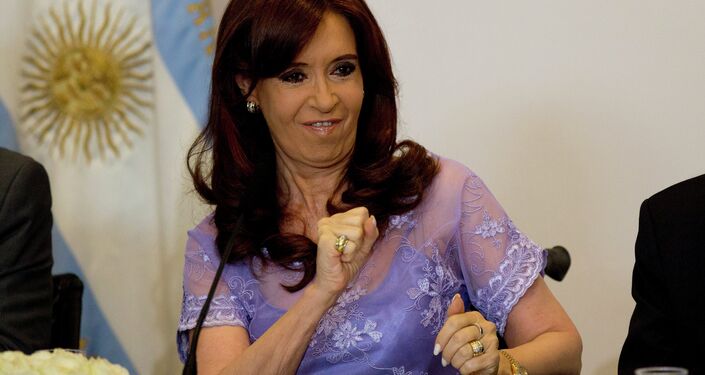 Nisman had accused them of plotting to shift the blame for the bombing away from Iran so that Argentina could have access to Iranian oil. Both Timerman and President Fernández de Kirchner had vehemently denied Nisman’s accusation that they were trying to do a secret deal with Iran that would have lifted international arrest warrants for Iranian officials linked to the bombing. 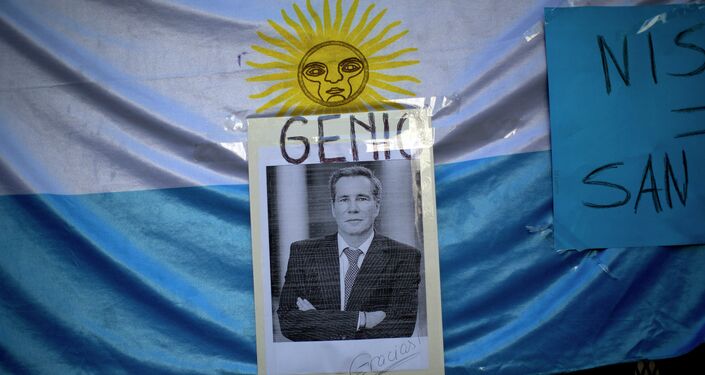 Nisman was found dead in his apartment on January 18 with a gunshot wound to the head, just a day before he was to testify before the Argentine Congress about his accusations against the president. Officials had at first ruled that he committed suicide, but medical examiners couldn’t find any gunpowder on his hands.

The Argentine president alleges his death is part of a plot to smear her government. She is currently on a trip to China and while she tweeted about her visit with Beijing officials, she has not commented about the arrest warrant.