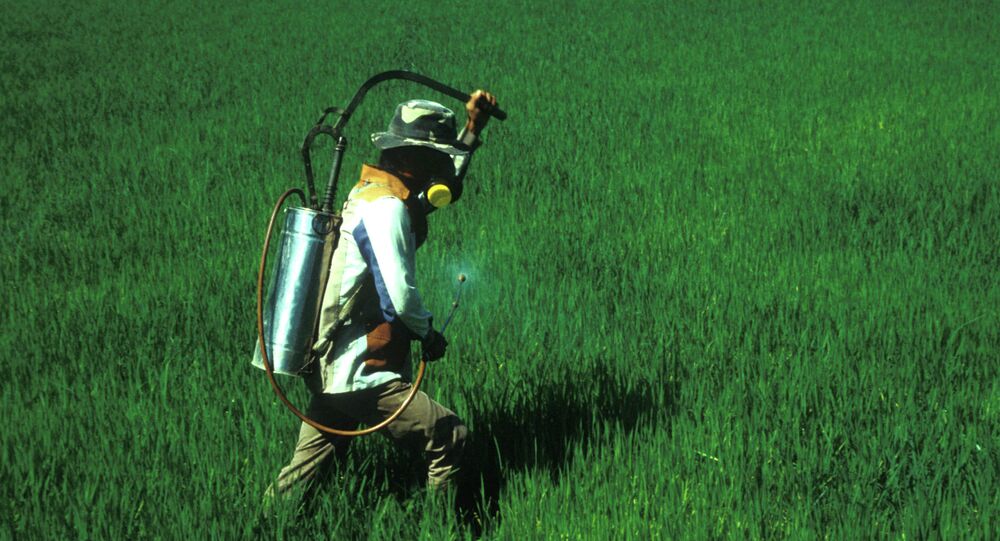 New genetically modified crops that are meant to fight insects are being rejected by critics, who believe, they will lead to more problems.

WASHINGTON, February 2 (Sputnik) — Engineered by Monsanto to tolerate spraying with multiple herbicides and increase yield, the genetically modified varieties of cotton and soy beans were approved by the US Department of Agriculture (USDA) last month to be widely used.

But experts have rejected their expanded use, saying the plants will soon “become resistant to the new herbicide mixtures, leading to an increase in herbicide use.” 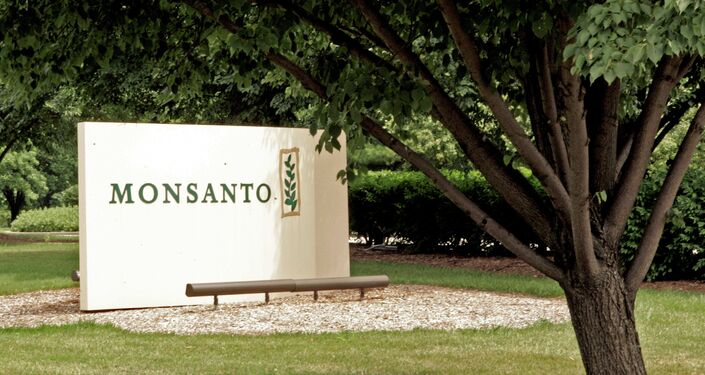 If approved, it will “demonstrate once again that biotechnology in agriculture is all about increasing pesticide use and dependence,” said Bill Freese, a science policy analyst at the Center for Food Safety, an advocacy group that opposes the crops.

Freese criticized the USDA’s approval, warning of “an era of much increased use of and dependence on pesticides.”

With the new invention, farmers can spray entire fields of crops with herbicides instead of targeting only certain weeds.  The cotton can survive exposure to three herbicides while the soybeans withstand two.

Earlier in the 1990’s, glyphosate, a powerful herbicide, was widely used, accounting for around 75% of all US cotton and 90 percent of soybeans, according to wired.com.

It saved farmers time and money, leading them to rely heavily on herbicides that set the stage for weeds to mutate and survive glyphosate, resulting in the proliferation of “superweeds,” which infest 61 million acres of US farmland, according to a survey published in the Union of Concerned Scientists.

When looking at GMOs, the USDA bases its decision on whether these transgenic seeds cause a direct or indirect risk to agricultural crops and other plans.  The agency says they are “unlikely to pose a plant pest risk.”