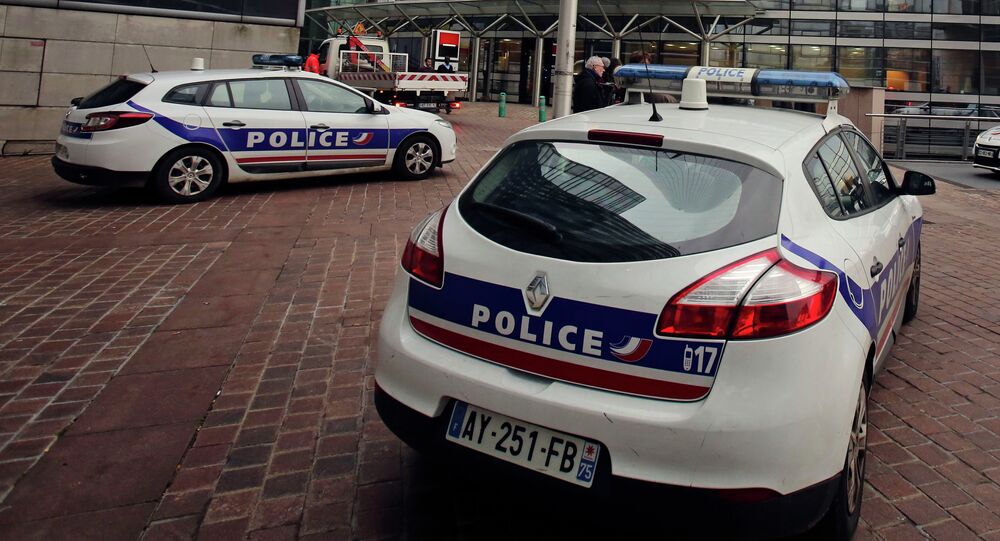 A Moroccan man has been killed in southern France in an apparent Islamophobic attack.

© AP Photo / David Vincent
France's Freedom of Speech Challenged In Wake of Charlie Hebdo Attacks
MOSCOW, January 17 (Sputnik) — Mohamed El Makouli died near the French city of Avignon on Wednesday, when an attacker rushed into the victim's house in the village of Beaucet, shouting “I am your god, I am your Islam” before stabbing the man 17 times, the National Observatory Against Islamophobia said, according to the AFP news agency.

Avignon prosecutors have already charged the 28-year-old assailant with "murder, attempted murder and possession of drugs."

"The Islamophobic aspect will be investigated when we interview this boy who claims to have heard voices," a spokesman said.

National Observatory Against Islamophobia head Abdallah Zekri, for his part, condemned the assault "as a horrible Islamophobic attack," which came just a week after France was stunned by the Charlie Hebdo killings.

Meanwhile, French Justice Minister Christiane Taubira has said that the government is considering tightening laws against racism and anti-Semitism.

Additionally, the government is seeking to give the authorities powers to block Internet hate sites "as already happens with ones that carry child pornography," Taubira said.

The past seven days have seen at least 50 anti-Muslim incidents including attacks on mosques in France, according to the country’s Central Council of Muslims.