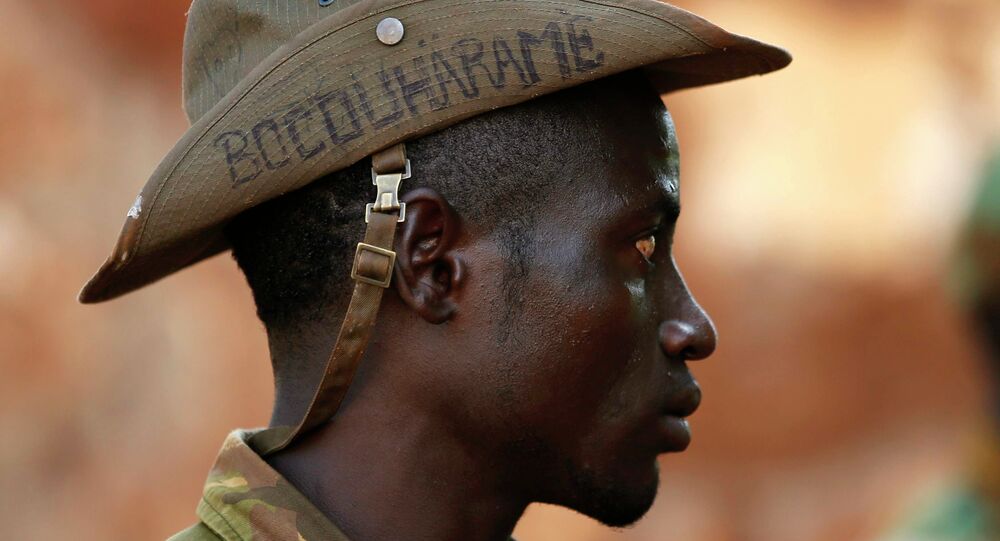 Nigerian Islamist militant group Boko Haram has attacked the northeastern town of Baga for the second time in a week, local officials said.

According to the officials, the raids on the civilian population began late on Tuesday and continued through Wednesday.
Musa Alhaji Bukar, a senior government official in the area, told the BBC that the town had been burnt down. He also said that the fleeing residents had been unable to bury the dead, and corpses littered the town's streets.
According to the official, more than 2,000 people were killed in the raids but other reports put the number in the hundreds.

Boko Haram is a militant group, which aims at establishing an Islamic State in northern Nigeria. Large swathes of land in Borno State, as well as in neighboring Adamawa and Yobe States are believed to be under the control of the Islamists. Boko Haram's insurgency has left over 10,000 people dead.