A decree published on the government’s website states that a ban on adoptions will apply to married gay couples and unmarried couples.

Restrictions will affect countries that traditionally adopt large quantities of Russian orphans, including Spain, France and Canada. Same-sex marriage is set to become law in the United Kingdom later this year.

“Adoptions can be carried out by members of either sex with the exception of… people in a union of two people of the same sex that has been registered as a married according to the legislation of their country... and also unmarried people in such countries,” reads the decree, which has been signed by Prime Minister Dmitry Medvedev. 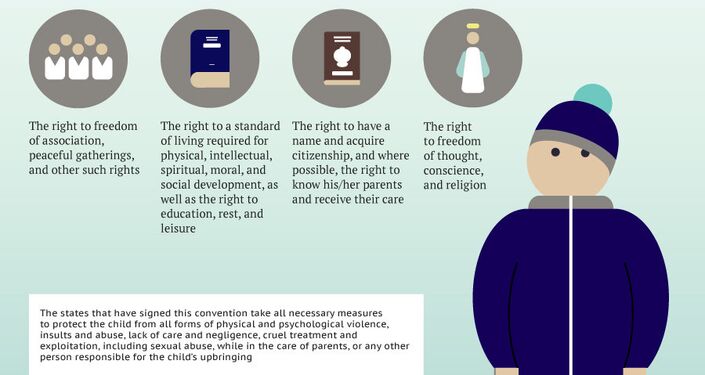 Homophobic sentiment in Russian society, attacks on homosexuals and increasingly conservative rhetoric within the political establishment have been on the rise following anti-gay “propaganda” legislation passed last year.

A law signed by President Vladimir Putin in July to ban the adoption of Russian children by same-sex couples provoked widespread international criticism.