Evgeny Plushenko has been confirmed as Russia's entrant in the individual figure skating event at the Sochi Winter Games, his coach told R-Sport on Monday, scotching talk the 31-year-old would pull out on medical grounds.

SOCHI, February 10 (R-Sport) – Evgeny Plushenko has been confirmed as Russia's entrant in the individual figure skating event at the Sochi Winter Games, his coach told R-Sport on Monday, scotching talk the 31-year-old would pull out on medical grounds.

Turin 2006 champion Plushenko won his second Olympic gold medal on Sunday with Russia in the team event, which made its Winter Games debut in Sochi.

After winning the free program, the four-time medalist admitting to having had back pains during the routine, but insisted he would be OK for the individual event.

"Plushenko really did feel a slight pain in his spine during the free program, but he has time to recover," trainer Alexander Gorshkov said. “I hope the doctors will fix everything."

"As was the plan, Plushenko will perform in the individual Olympic competition,” he said.

The deadline for replacing skaters who are injured passed at 10:00 a.m. local time (0600GMT) on Monday. The men's short program is Thursday. The free program is on Friday.

The possibility of substituting Plushenko has been a contentious issue. 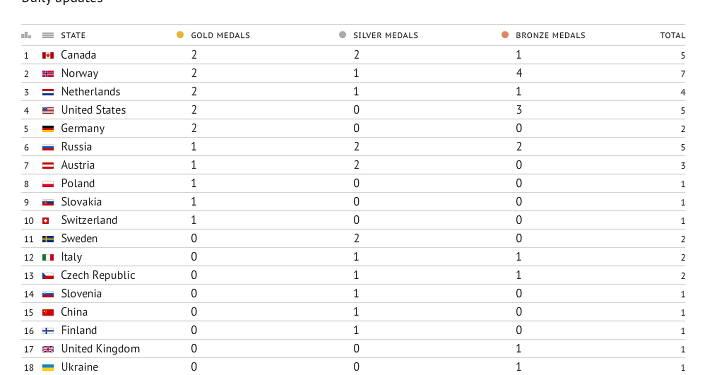 The skater himself suggested he might withdraw after the team event to allow up-and-coming competitors a chance to win a medal, widely understood as a reference to 18-year-old Maxim Kovtun. But replacements are only allowed on medical grounds, and Plushenko subsequently went back on the suggestion.

When Kovtun beat Plushenko at the Russian nationals in December, talk turned to giving the youngster Russia's single Olympic berth and leaving Plushenko out in the cold. But Plushenko proved his worth in a private skate in front of Russian officials last month and was handed the spot at his fourth Olympics.