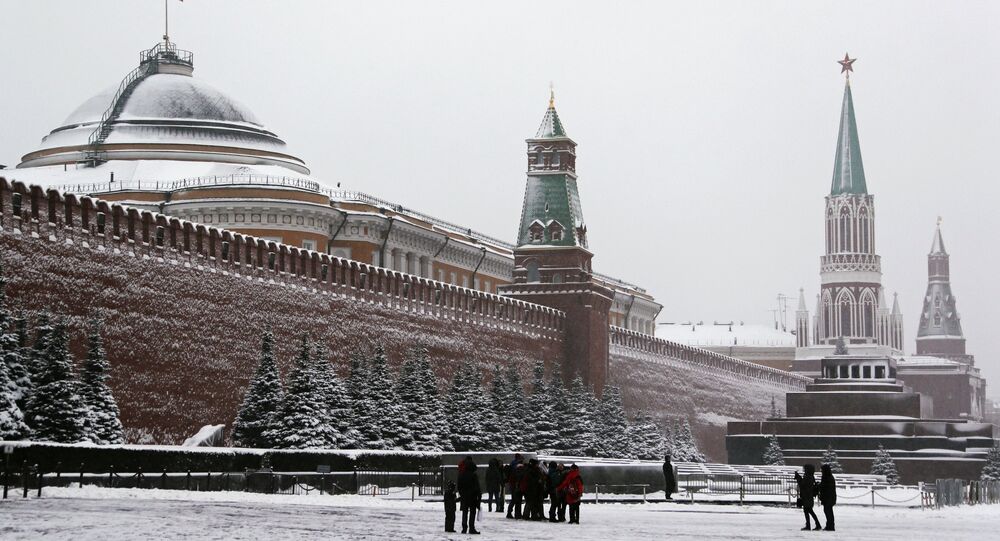 MOSCOW (Sputnik) - A total of 6,000 volunteers will work in Moscow during the upcoming FIFA World Cup, set to be held across Russia from June 14 to July 15, the head of Moscow’s volunteer center Mosvolonter Irina Shvets said Tuesday.

"A total of 6,000 volunteers, who have already started their training, will be greeting the guests [of the tournament]. We are already actively preparing the city’s entire infrastructure [for the event]," Shvets said at a press conference, adding that 13 departments of the city government are taking part in training the volunteers.

Shvets also said that the volunteer center received around 10,000 applications. A total of 5,000 people were chosen to become volunteers, and another 1,000 formed the reserve.

Russia will host the FIFA World Cup for the first time in its history. The games will take place on 12 arenas in a total of 11 cities, namely Kaliningrad, Kazan, Moscow, Nizhny Novgorod, Rostov-on-Don, Samara, Saransk, Sochi, St. Petersburg, Volgograd, and Yekaterinburg.