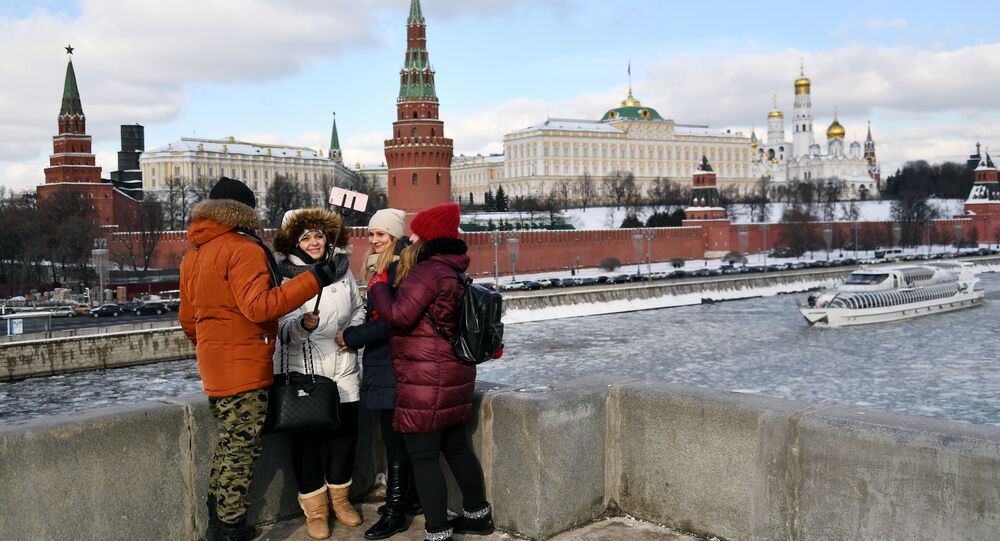 MOSCOW (Sputnik) - Moscow will provide a special communication channel for the city’s emergency services during the 2018 FIFA World Cup, set to begin in Russia on June 14, the press service for Moscow’s Department of Information Technology said.

According to the press release, the Department of Information Technology has successfully tested the performance of the devices used by ambulance teams and the city’s operational staff on the LTE-450 network during the Russia-Brazil match that took place on March 23 in Moscow's Luzhniki stadium.

"Devices supporting LTE-450 allow for the exchange of video data, which sufficiently facilitates communication with the city's office of emergency operations during works in crowded public areas. That is why we are testing a brand new communication system that operates within a modern hi-tech standard," the statement said, quoting deputy director of the department, Alexander Gorbatko.

© Sputnik / Ramil Sitdikov
Russia Loses to Brazil in 0-3 in Friendly Ahead of 2018 FIFA World Cup
Devices used by the emergency services received priority within the network and were therefore allowed to remain connected even in cases of an emergency or overloaded mobile networks, the statement added.

Russia will host the FIFA World Cup for the first time in history this year. The games of the tournament will take place from June 14 to July 15 in Moscow, St. Petersburg, Rostov-on-Don, Sochi, Yekaterinburg, Saransk, Kaliningrad, Nizhny Novgorod, Kazan, Volgograd, and Samara.