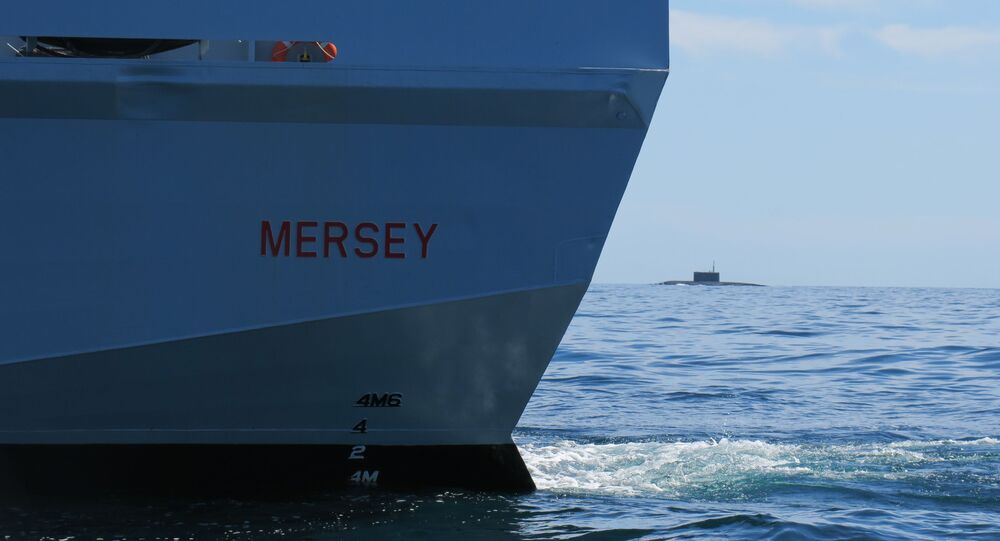 According to Totten, who leads the Royal Marines' 4,000-strong Future Commando Force, his men will take up some of the duties of the Special Air Service and Special Boat Service, which in turn will be able to concentrate on "higher risk" counterstate tasks. This entails small numbers of Royal Marines being placed around the globe to carry out various types of operations.

"What we will be able to do is allow [special forces] to focus on more difficult, more complex, counter-Russia, counter-China [tasks]. It takes real specialist expertise, so we will allow them to have more time and people to address those and we can conduct some of the tasks, such as maritime counterterrorism for example, or partnered operations, where it is difficult, where there is a higher risk", Totten said, as quoted by The Times.

The UK special forces may also engage in surveillance of China and Russia's intelligence and military units alongside the spy service MI6. Meanwhile, an army source has told The Times that they could also train the navies of South China Sea countries.

Totten's comments are said to be the first time a UK official specifically mentioned Russia and China as being targeted by the country's special forces in the future.