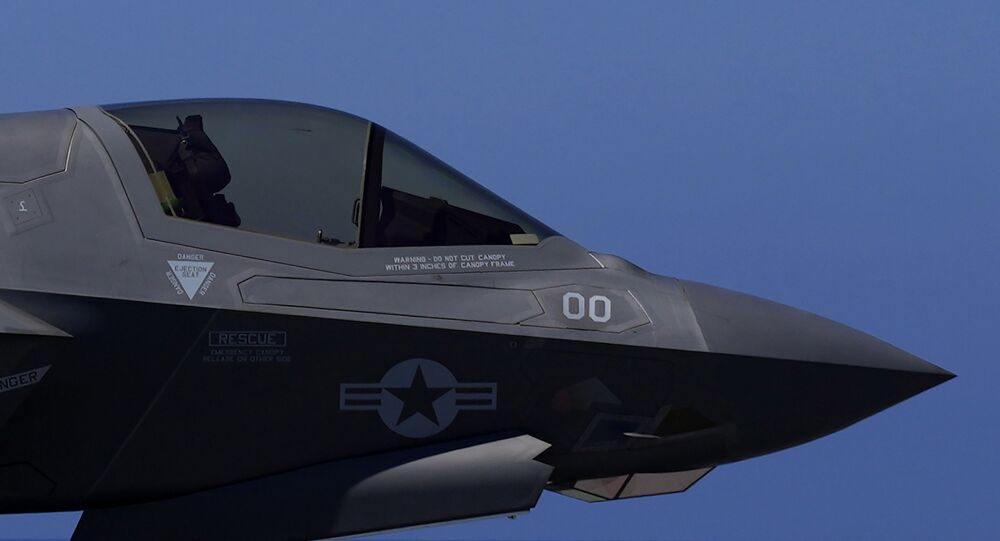 F-35 Simulator Still Not Working So Aircraft Can Not Even Be Tested Yet, GAO Reports

WASHINGTON (Sputnik) - The Lockheed Martin F-35 Joint Strike Fighter, the most expensive aircraft in history, still cannot be adequately tested for operational use because its simulator system remains inadequate and has yet to be upgraded, a Government Accountability Office (GAO) report said.

"[The] F-35 program has not completed operational testing on the aircraft to ensure warfighters get the capabilities they require, primarily due to increasing delays with the aircraft simulator," the report said on Tuesday.

In August 2020, the F-35 Program Office determined the simulator used to replicate complex test scenarios that could not be accomplished in a real-world setting, did not fully represent the aircraft's capabilities and could not be used for further testing until fixed, the report said.

Although the F-35 program is now nearly 20 years old, the US Air Force and manufacturers have yet to "resolve critical deficiencies with the aircraft; ensure critical manufacturing processes are mature; address supply chain issues that strain production and sustainment; and [and] take steps to ensure reliability and maintainability goals are met," the report said.

In the three years of Block 4 capability development, its total estimated cost increased from $10.6 billion to $14.4 billion. The Defense Department added another year to the Block 4 schedule, in March 2021 but the GAO found the remaining development time frame is not achievable, the report said.

"Unless the F-35 program accounts for historical performance in the schedule estimates, the Block 4 schedule will continue to exceed estimated time frames and stakeholders will lack reliable information on when the modernized capabilities will be delivered," the report added.

The F-35 program began development in 2001 and remains the most expensive weapons program in US Defense Department history, the report acknowledged. Currently, the program is more than 8 years delayed and $165 billion over its original cost expectations, according to the report.