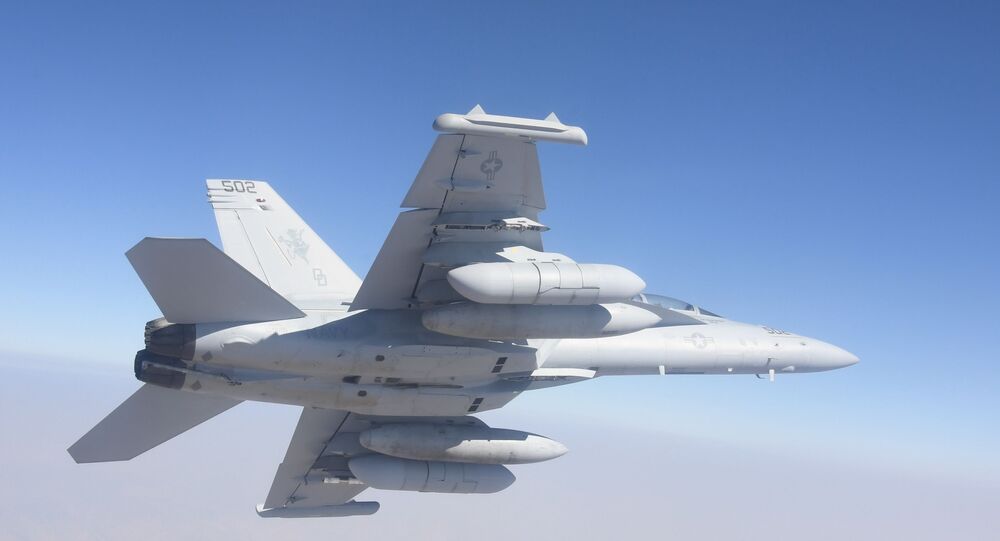 WASHINGTON (Sputnik) - The first production lot of a mid-range signal jammer will begin with award of a $171.6 million US Navy Contract, Raytheon announced on Thursday.

The $171.6 million contract award follows last week's decision to advance the program into the production and deployment phase, the release added.

NGJ-MB previously completed more than 145 hours of developmental flight-testing, plus over 3,100 hours of lab testing at naval bases in the US states of California and Maryland, according to the release.