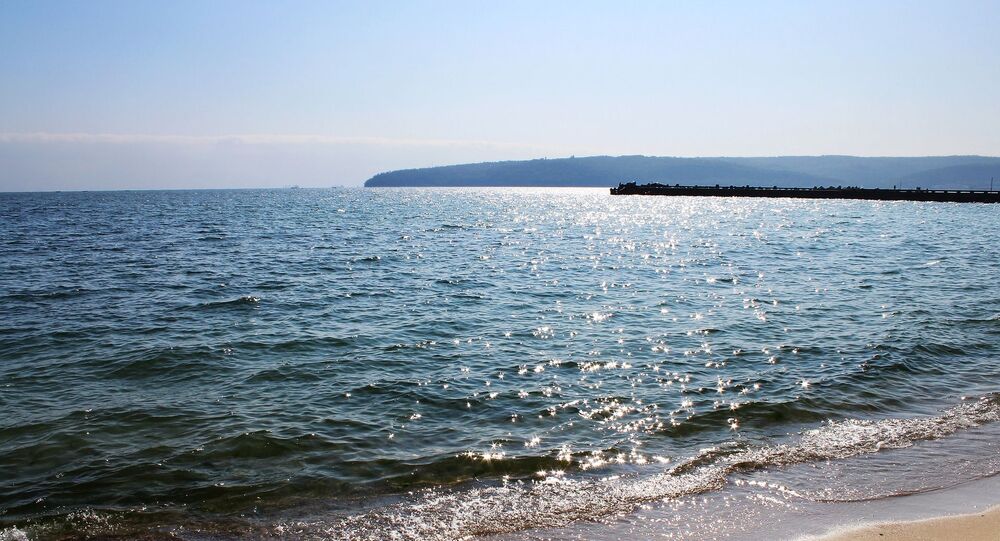 The US Sixth Fleet said earlier in the day that its expeditionary fast transport the USNS Yuma had been sent to the Black Sea.

The Russian Black Sea Fleet is monitoring US Navy vessel the Yuma, which has entered the Black Sea, the National Defence Management Centre announced on Thursday.

Western countries are currently conducting the Sea Breeze-2021 military exercise in the Black Sea, which includes 5,000 servicemen, 40 aircraft, and 32 vessels from 32 countries.

On 23 June, the Russian Defence Ministry said that the UK Royal Navy’s Defender destroyer had entered Russia’s territorial waters near Cape Fiolent in Crimea. Russia’s Black Sea Fleet and the border security forces had to fire warning shots to divert the ship.