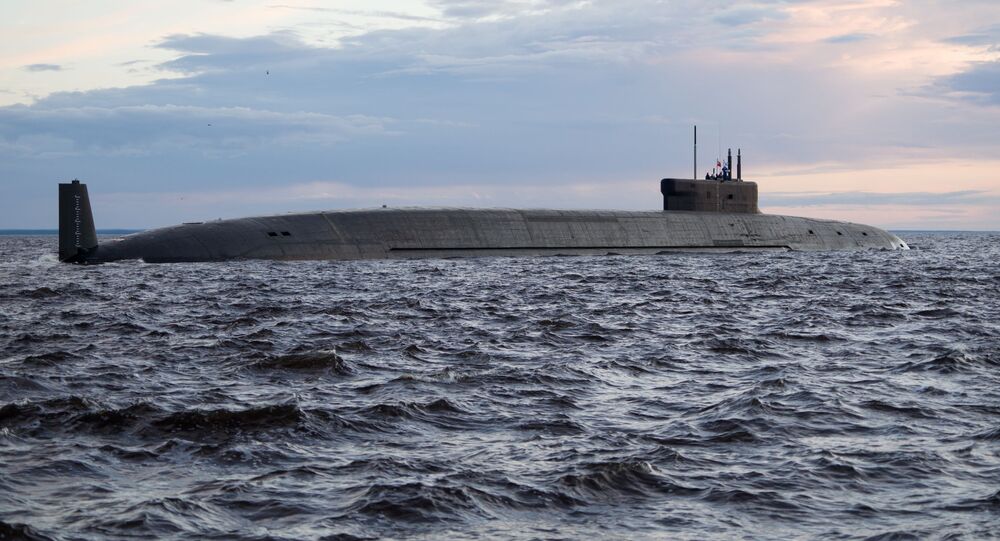 The US claims that Russian submarines have lately been spending more time around American shores. NATO warships, in turn, have intensified their presence in the Black Sea following Crimea's 2014 reunification with Russia, sometimes even violating the peninsula's maritime borders.

Washington's allies have been showing increased interest in anti-submarine warfare (ASW) training with US American Navy, chief of US naval operations Admiral Michael Gilday has shared. He added that these allies have predominantly sought ways of detecting Russian and Chinese submarines.

"What I'm seeing is a very high interest in not just talking about some of the more consequential missions that we have — let's say, anti-submarine warfare against an advancing threat, not only from Russia but also from China", he said.

The top US Navy officer stressed that these requests have a "heavy focus" on Russia and China and welcomed the fact that US allies were concentrating their training on countering the two countries. Canada, Australia, Japan, Singapore, and India are among the countries that have requested ASW training this year alone from the US Navy. In addition to this training, some countries have also ordered P-8 Poseidon spy planes - which have the ability to detect submarines - from Washington, Australia, India, South Korea, and New Zealand being among them.

Admiral Gilday's comments come in the wake of an annual NATO ASW exercise - Dynamic Mongoose. It took place in waters near Iceland, Norway, and the UK, which are traversed by Russian submarines on their way to the Atlantic Ocean.

"Anti-submarine warfare is challenging by nature and requires much advanced training and coordination between sea and air units", chief of the Norwegian Navy Admiral Rune Andersen commented on the issue in a recent interview with High North News.

Gilday and other American military leaders have claimed that Russian submarines have been spending more time around US shores recently. However, the same can be said about approaches of NATO ships to Russia's maritime borders in the Black Sea, which became increasingly frequent following the start of a deterioration in relations between Russia and the West in 2014.

The US military has also underscored the increased presence of Chinese submarines in the Indo-Pacific region. Washington suspects that the Asian country will have between 65 and 70 submarines operating throughout the 2020s. The Chinese build-up of the submarine fleet is apparently taking place as the US continues to send warships to the disputed waters of the South China Sea, which Beijing has repeatedly slammed as provocative and dangerous.