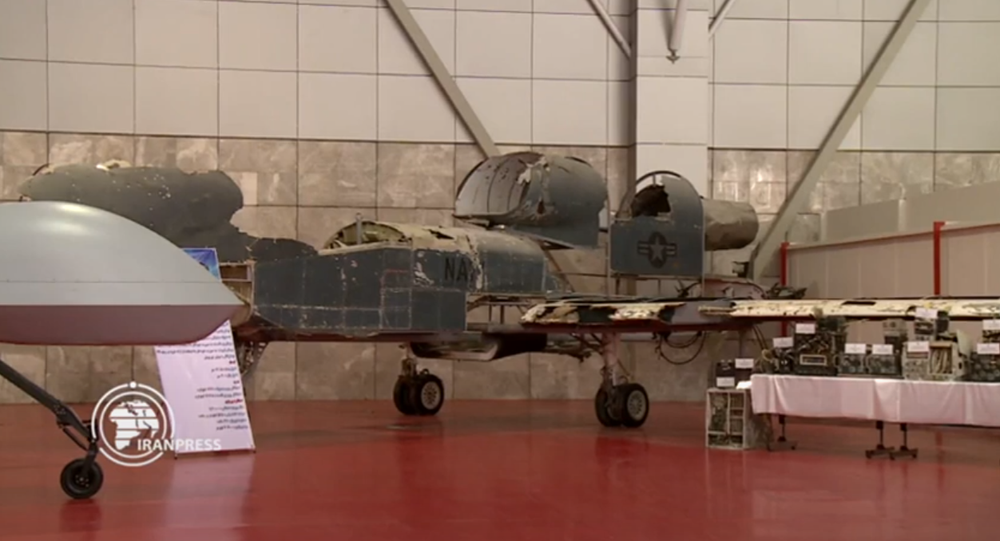 A total of 113 peace organisations and rights groups have penned a letter to President Joe Biden urging him to put an immediate end the illegal use of drones in other countries.

“We write to demand an end to the unlawful programme of lethal strikes outside any recognised battlefield, including through the use of drones. This programme is a centerpiece of the United States’ forever wars and has exacted an appalling toll on Muslim, Brown, and Black communities in multiple parts of the world,” the appeal, dated 30 June, reads.

The letter suggests that Biden’s review of US drone policy, which was announced in the spring and included a temporary curtailment of UAV attacks, combined with the upcoming 20th anniversary of the 9/11 terror attacks, is an excellent “opportunity to abandon” Washington’s “war-based approach and chart a new path forward that promotes and respects our collective human security.”

Characterising drone strikes as the “cornerstone”of a violent US foreign policy which has “led to wars and other violent conflicts; hundreds of thousands dead, including significant civilian casualties; massive human displacement; and indefinite military detention and torture,” the groups behind the appeal argue that it's “past time to change course and start repairing the damage done.”

The appeal’s signatories include both US and international organisations ranging from human and civil rights groups to faith-based initiatives, government watchdogs, veterans’ issues groups and others. This includes the American Civil Liberties Union, Amnesty International, CODEPINK, CorpWatch, Peace Action, Veterans for Peace, and more. International signatories include organisations based in Africa, Afghanistan, Yemen, Colombia, the UK, Italy, the Netherlands, Pakistan, and the Philippines.

It’s not clear what impact the letter might have on the Biden administration’s policy going forward. Biden was a strong advocate for drone strikes during the Obama presidency and expressed fervent support for virtually every conflict the US has fought in the last two decades, including George W. Bush’s wars in Afghanistan and Iraq. In his five+ months as president, Biden has carried out two series of illegal airstrikes in the Middle East, the first targeting Syria, and the second hitting "Iran-backed" militias in Syria and Iraq. Biden’s White House has also expanded the US military footprint in East Asia and the Pacific, and supported the ramping up US and NATO operations in Europe. Furthermore, while committing to pull US troops out of Afghanistan by September, the Pentagon has indicated that it will maintain the capacity to bomb targets inside the war-torn country using aircraft, drones and missiles.

Boeing
Watch: Boeing MQ-25 Drone Refuels US Navy Super Hornet in Historic Test
The use of drones has continually escalated with successive presidents, who have viewed the missions as a means to achieve their policy goals without committing ground troops or attracting the media attention that usually accompanies attacks by manned aircraft and warships. While George W. Bush approved "just" 57 drone strikes during his presidency, Obama approved 563, such attacks while Trump’s White House approved over 2,200 drone attacks between 2017 and early 2019 alone.
...
Reddit
Google+
Blogger
Pinterest
StumbleUpon
Telegram
WhatsApp
192