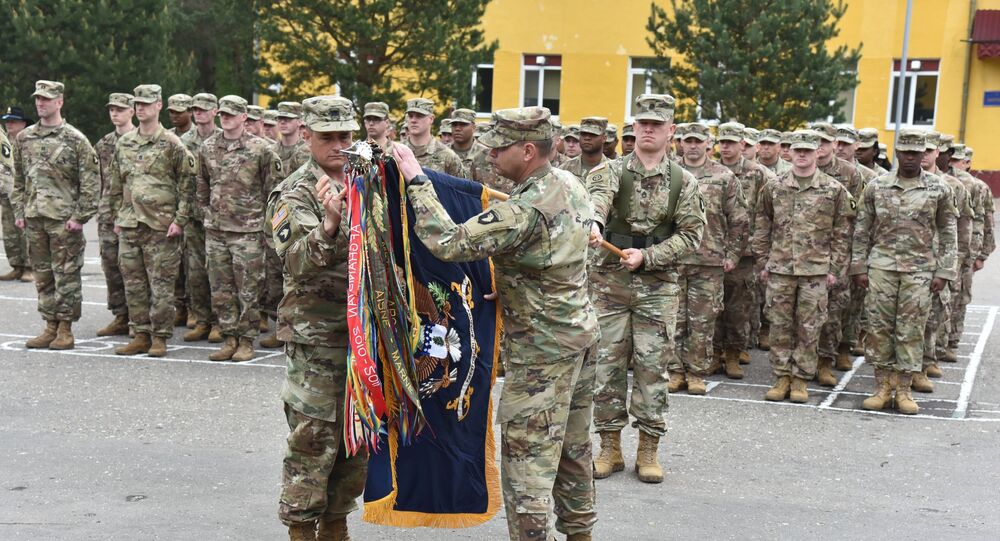 KIEV (Sputnik) - Ukrainian Foreign Minister Dmytro Kuleba said in an interview out Thursday that his country could make use of $100 million in contingency military aid that the United States held back last month.

"It was a contingency package in the event of further escalation. It was unrelated to regular military aid that the US has been providing to Ukraine as planned," Kuleba told the Ukrainian news website Liga.net.

The diplomat added that Ukraine still wanted the extra money "to not to be late" in responding to aggression.

"What if there is a war tomorrow? It is not enough to receive $100 million from the US. We must put this contingency package to use by ordering, procuring and delivering [weapons] to the troops in order not to be late. This is what concerns me," he added.

Politico reported shortly after the US-Russia summit that the White House had frozen an aid package to Ukraine worth up to $100 million. The news website said the aid, which would have included lethal weapons, was contingent on Russia "crossing territorial red lines."

The Ukrainian government and its Western allies accused Russia in spring of amassing troops on the Ukrainian border. Russia denied the claim and attributed troop movement to snap military drills. The Russian defence minister ordered forces back to their permanent bases by May.