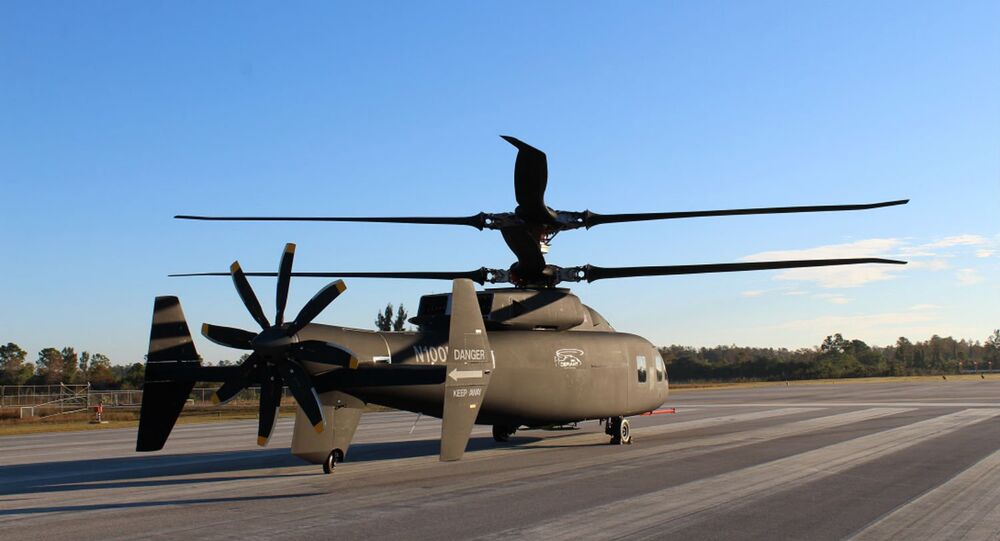 "The Boeing Company [of] Ridley Park, Pennsylvania received a delivery order in the amount of $580,598,636 …for 14 H-47 extended range rotary wing aircraft that satisfy the United Kingdom’s requirement for heavy assault, rotary wing aircraft," the Defense Department said in a press release on Tuesday.

The foreign military sales funding is being obligated at the time of the award, the Defense Department also said.

The majority of the work will be performed in Ridley Park, Pennsylvania, over the next five years and is expected to be completed by July 2026, the Defense Department added.