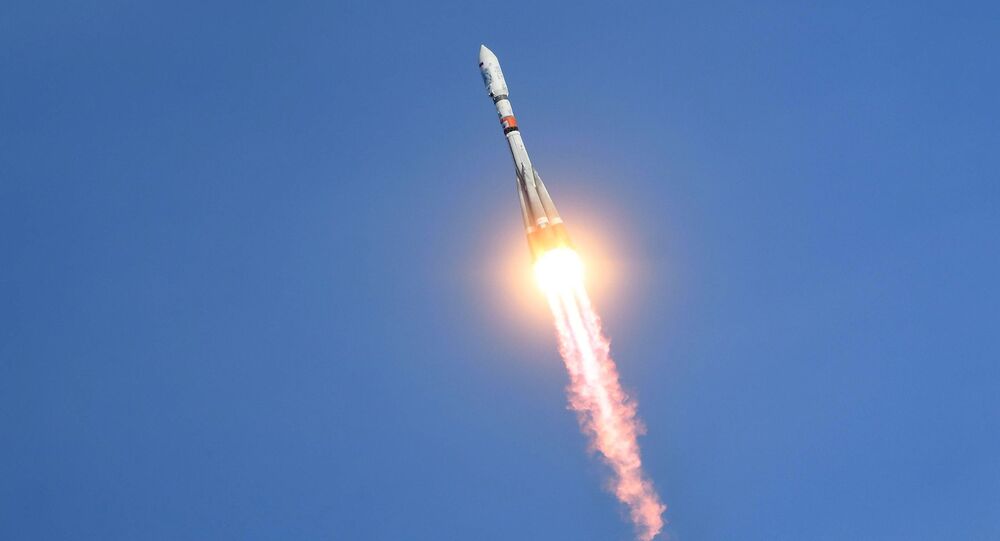 Iran will receive a Russian-made Kanopus-V Earth-sounding satellite with a 1.2-meter high-resolution camera. The chief designer of the Russian BARL Corporation said earlier that the device would be launched this summer.

Biden administration officials and US allies in the Middle East fear that the Earth observation satellite, which Russia, as stipulated in the agreement, will launch for use by Iran, will give Iran an unprecedented ability to track military targets in the region, the Washington Post reported Thursday, citing the officials.

The concerns were shared with the newspaper by current and former US administration officials, as well as a senior member of the government of an unnamed Middle Eastern state.

According to the report, the satellite would considerably enhance Iranian surveillance capabilities by allowing continuous monitoring of installations ranging from Persian Gulf oil refineries and Israeli military stations to Iraqi barracks housing US troops.

Undisclosed officials claimed that Iranian military officials have been heavily involved in the acquisition, with leaders of Iran's elite Islamic Revolutionary Guard Corps making multiple trips to Russia to help negotiate the terms of the agreement since 2018. Moreover, Russian experts reportedly flew to Iran this spring to assist in the training of ground technicians who would operate the satellite from a newly built station near the northern city of Karaj.

The Kanopus-V satellite is marketed for civilian use only.

Iran successfully launched a domestic military satellite designated Noor-1 last year after a string of high-profile failures, but the spacecraft was mocked by a senior Pentagon official as a "tumbling webcam."

The new satellite will be launched in Russia and will use Russian hardware, including a camera with a resolution of 1.2 meters — a significant improvement over Iran's current capabilities, although, the outlet notes, below the quality achieved by US spy satellites or high-end commercial satellite imagery providers.

But, the most important part of that is, Iran will reportedly be able to "task" the new satellite to eavesdrop on any area it wants, as often as it wants, the officials claimed.

“It’s not the best in the world, but it’s high-resolution and very good for military aims,” a Middle Eastern official is quoted in the report as saying. "This capability will allow Iran to maintain an accurate target bank, and to update that target bank within a few hours."

The prospect that Iran could be able to share the imagery with pro-Iranian militant groups across the region, from Houthi rebels fighting Saudi-backed government forces in Yemen to Hezbollah militants in southern Lebanon, indeed triggers serious concerns among the US and its Middle Eastern allies.

According to the WP, given that Iran is developing a variety of ballistic missiles and drones that can hit faraway targets with pinpoint accuracy, improved satellite photography could make them even more effective.

At the International Aviation and Space Show in 2015, the Iranian company Bonyan Danesh Shargh, the operator of the system, and VNIIEM and the BARL Corporation, the companies that build and launch Kanopus-V, signed a contract for the creation of a complex for remote sounding of the Earth.