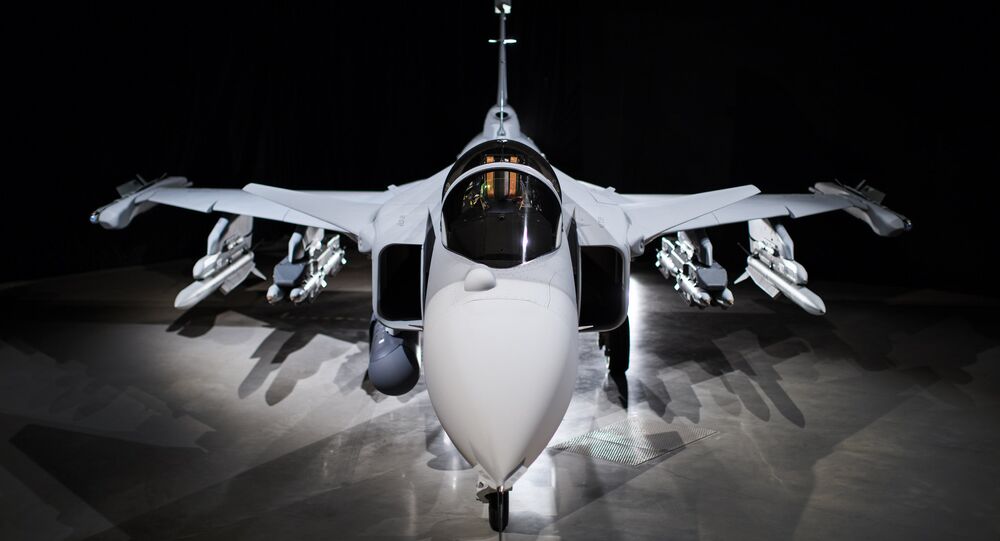 Sweden's recent defence budget for the years 2021-2025 that featured a 40-percent increase, and presented as the largest since the Cold War-era, has run into problems amid ballooning costs and compensatory mechanisms leading to losses in purchasing power.

The soaring costs for new Gripen jets and submarines has made the Swedish Armed Forces reconsider its 12-year investment plan adopted last year, the newspaper Dagens Nyheter has reported.

Earlier this year, Supreme Commander Micael Bydén warned that large materiel projects involve risks and that the investment plan may need to be reviewed – which is exactly what happened.

Expenditures are being reconsidered to avoid disruptions in other costly investments, such as ships for the navy.

Sweden has ordered 60 new Jas 39 E-class planes, which are proving more expensive than initially planned. Therefore, previous risk allocations will be used, the Armed Forces said. In 2022, SEK 6.3 billion ($750 million) will be invested in the Swedish Air Force, the majority of which will be spent on combat aircraft. Yet, despite the price hike, it has been promised that the aircraft will be delivered as planned.

By contrast, two new Blekinge class submarines, also built by Saab, will be delayed for several years. In 2022, SEK 2.7 billion ($320 million) will be invested in submarine systems, which is 71 percent of the navy's investment volume. The price increase implies that "compensatory measures", such as the renovation of existing vessels, including 20-year-old Visby corvettes, may need to be taken.

Furthermore, an unpleasant surprise is that, according to the Armed Forces, the current price compensation system means that up to SEK 800 million per year ($96 million) is lost in purchasing power. Therefore, the military is projected to lose SEK 10 billion ($1.2 billion) by 2033.

The ballooning costs are a sensitive political issue. The chairman of the parliamentary Defence Committee, Pål Jonson of the Moderate Party, is critical.

"It is obvious that the government has for a long time been aware of the risks of rising costs and delays in these strategic materiel projects. The conditions for implementing the defence decision are weakened. You are forced to re-plan and postpone things to the future unless more money is allocated", Jonson told Dagens Nyheter.

"For our size, we are a unique country that is still trying to be a final supplier of both fighter jets and submarines", Allan Widman of the Liberal Party commented on the increased costs, calling them "beyond comprehension".

The recent defence budget for the years 2021-2025 featured a 40-percent increase and was passed in December 2020 due to tensions in the Baltic Sea area. Officials cited Russia as the main reason, and Defence Minister Peter Hultquist himself revived the Cold War-era spirit by lauding the hike as "the largest investment since the 1950s".

Before the hike, Dagens Nyheter wrote, there were unfunded increases of SEK 10 billion ($1.2 billion). How large the unfunded portion is now remains a secret.