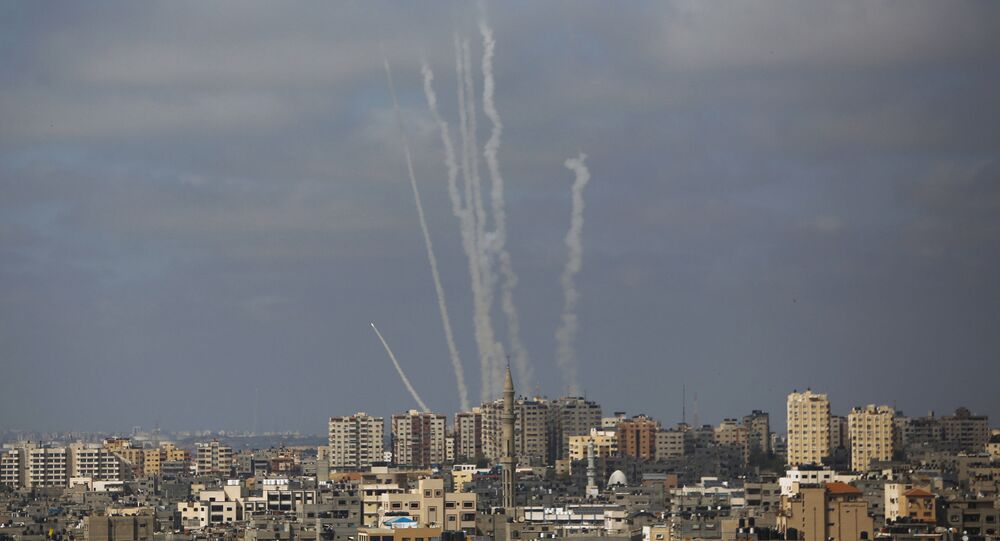 Israel and Hamas were locked in a bitter conflict for 11 days that concluded with an Egyptian-brokered ceasefire on 20 May.

Austin told Gantz that he shared the Biden administration's support for building on the ceasefire to establish enduring security, Kirby said. Both parties agreed to remain in close contact on shared defence priorities, the readout added.

This week, Secretary of State Antony Blinken had a two-day Middle East visit aimed at solidifying the ceasefire and raising money for reconstruction. One of Washington's goals is to ensure that any assistance be kept out of the hands of Hamas in an effort to contribute to reducing tensions in the region.

Clashes in East Jerusalem in early May led to the worst violence between Israelis and Palestinians in the Gaza Strip in recent years. Palestinian militants launched several thousand rockets toward Israel. In response, Israel fired retaliatory strikes against Gaza. In Israel, 12 people were killed and over 50 were seriously wounded during the hostilities. The death toll among Palestinians in the Gaza Strip, Jerusalem, and the West Bank topped 270, including women and children. About 1,948 Palestinians were injured in the strikes, and more than 112,000 were displaced, according to the United Nations.

Israel has refused to cooperate, labelling the UNHRC "a body with a built-in anti-Israel majority". Israeli Prime Minister Benjamin Netanyahu called the resolution "a mockery of international law".