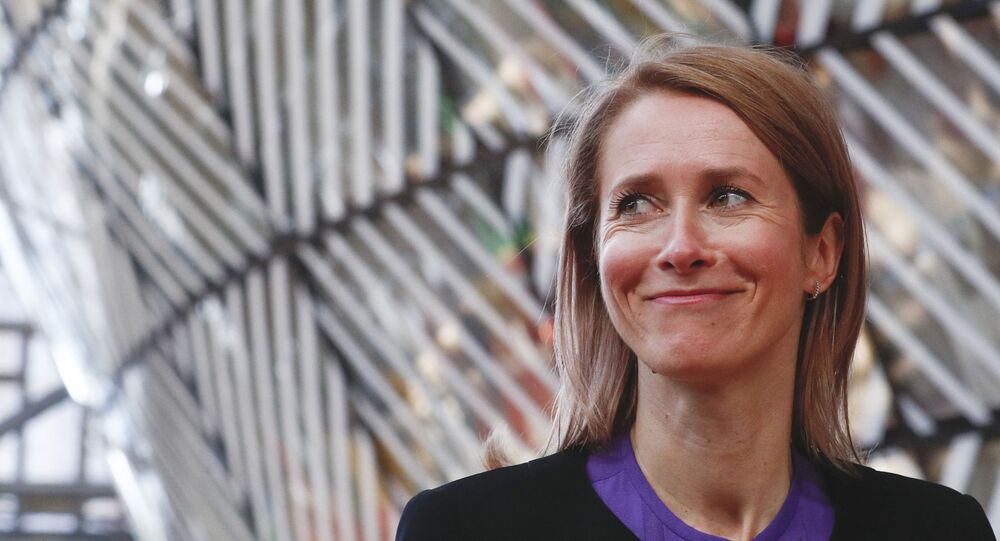 "What I think is more realistic, and what we should strive for, is to get a ‘plan of action’ from NATO - a set of steps that will allow Ukraine and Georgia to approach the status of the MAP. You are carrying out reforms. Yes, we see that they are very difficult, and there are steps that NATO should take, but there are also things that are important for you to do," Kallas said in an interview with the NV broadcaster.

As an example of the cooperation between the alliance and Estonia, the prime minister spoke about the work of the NATO Cooperative Cyber Defense Centre of Excellence in the country’s capital of Tallinn.

"We are practicing different ways of digital protection, and we must share our experience because sometimes companies and states are shy and hide that they have been attacked, but this is wrong. After all, the experience of each attack allows us to see our vulnerabilities and improve our defense," Kallas explained.

Ukraine's Verkhovna Rada, the unicameral legislature, canceled the country's non-aligned status after a change of power in 2014 and proclaimed its intent to join NATO and the EU. In February 2019, the parliament adopted amendments to the constitution that enshrined Ukraine's aspirations for membership in the bloc and the alliance.

In 2020, NATO recognized Ukraine as an enhanced opportunities partner. This status is given to countries that make significant contributions to NATO operations and missions. Ukraine has become the sixth nation to receive such status, also held by Georgia.