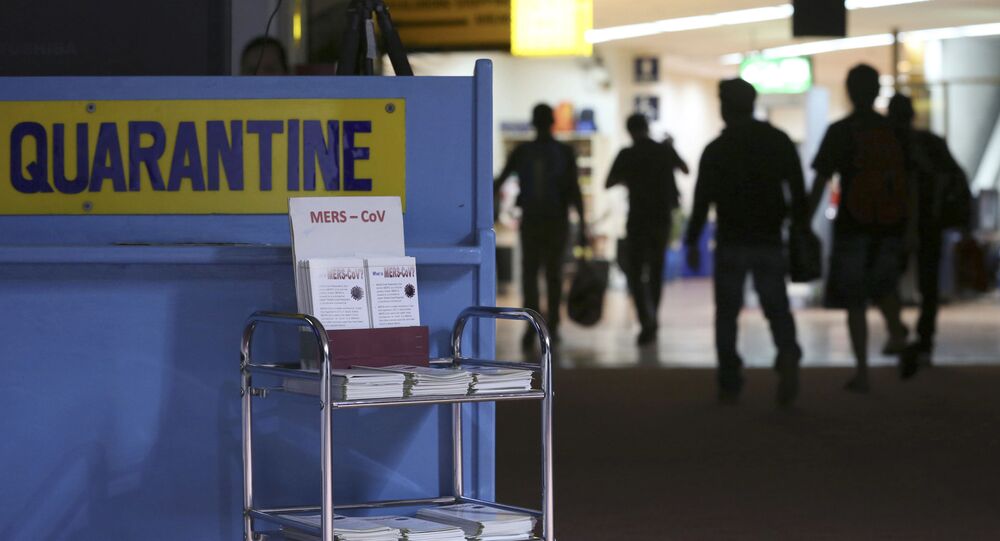 MOSCOW (Sputnik) - The United States is developing individual biological research plans for many countries and is forcing their implementation via various joint programmes declared as being peaceful in nature, Russian Security Council Secretary Nikolai Patrushev said in an interview with Sputnik.

"In recent years, the US and its NATO allies have significantly stepped up biological research in many countries across the world. The US is developing  individual action plans for each country based on the needs of national biological programmes, primarily military ones", Patrushev said.

These plans are implemented "through a harsh foisting" of programmes like the Global Partnership Against the Spread of Weapons and Materials of Mass Destruction, Joint Biological Commitments, and Joint Threat Reduction on nations, he added.

The security chief expressed concerns about the approach of military biologists from the US and its NATO allies to Russia's borders, as deadly microbes from US and NATO laboratories located near the nation's borders could "sort of accidentally" be released into nature and lead to the mass destruction of people both in Russia and its neighbours.

Last month, Patrushev told the Russian newspaper Kommersant that the US was creating more and more biological laboratories across the world, especially near the borders of Russia and China. There is good reason to believe that biological weapons are being developed in these laboratories, the official noted.