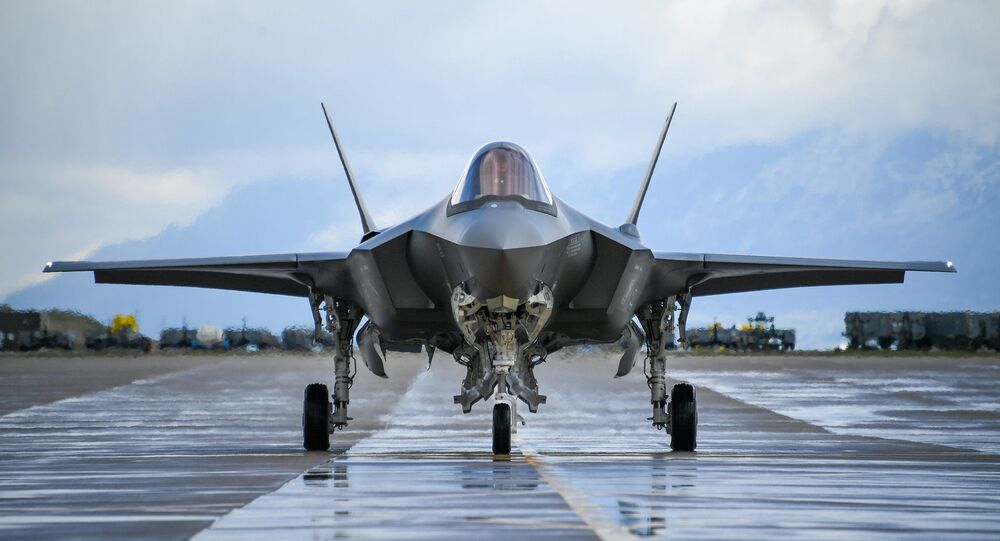 A Turkish defence official said that the US has tried to avoid the memorandum of understanding on F-35 in practice, but it was not possible legally.

A formal letter by the United States to Turkey, notifying that Ankara is excluded from the F-35 deal, provides a basis for further dialogue on the issue, Turkey’s Defence Industry President İsmail Demir said.

“We said that no country can be excluded from the F-35 program unilaterally. The last letter from the US justified us,” Demir was quoted by Hürriyet.

He told the members of the Board of Directors of the Association of Economic Correspondents that the dialogue process would begin “within the framework of this partnership” to ensure Ankara’s rights regarding the F-35’s are not lost.

Demir pointed at the fact that the memorandum of understanding on which this partnership is based, states that no partner can say that it removes the other partner.

“According to this text, the removal of any partner is only possible by the unanimous vote of all partners or the subject country withdraws by its will,” he said, adding that was not the case when the US unilaterally excluded Turkey.

Demir recalled that Turkey had made a contribution to the programme, suggesting that appropriate compensation is in order to be negotiated.

Last month, the US officially notified Turkey that the country was excluded from the agreement on the F-35 jet's production.

F-35 Joint Program Office
'Our Position Has Not Changed': Biden to Keep Freeze on F-35 Sales to Turkey Over S-400 Purchase

Turkey's state-run Anadolu news agency reported that the US abrogated the F-35 deal with Ankara and concluded a new one with the remaining participants in the programme — Australia, Canada, Denmark, Italy, the Netherlands, Norway, and the UK.

US had put off the delivery of the jets to its NATO partner in July 2019 over 'security concerns' associated with its purchase of Russia's S-400 air defence system. Washington feared that Russian-made S-400 missile defence systems could detect vulnerabilities in F-35s and transmit the data to Moscow. Turkey, however, insisted the Russian system poses no threat to the US or NATO security.

Washington has also sanctioned the Presidency of Defence Industries - a Turkish government agency responsible for coordinating the country's defence sector.