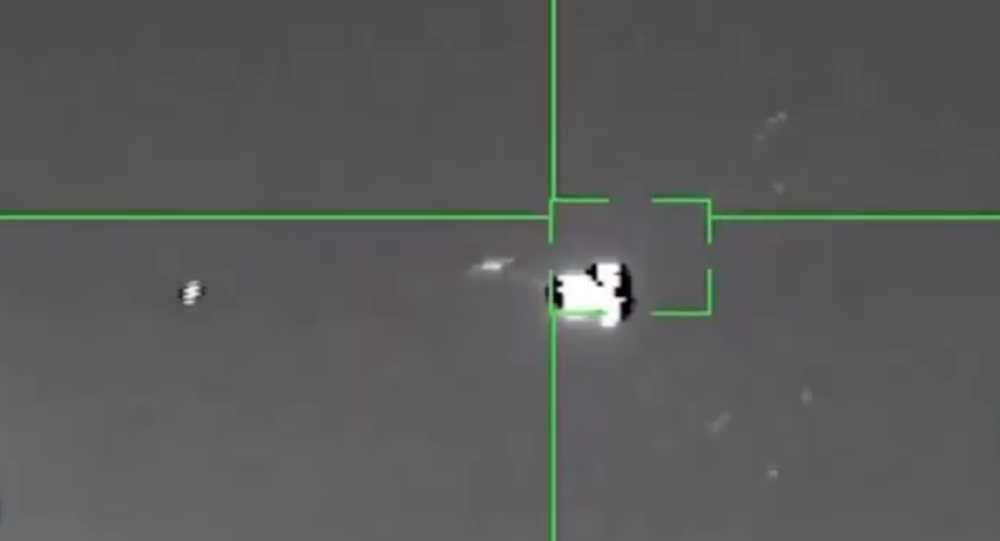 The targeted killings, mostly conducted with the use of UAVs, are usually aimed at neutralizing certain terrorists, though they have been deemed highly controversial due to the possibility of what the military chiefs usually define as "collateral damage", i.e. casualties among civilians.

The White House has revealed the rules issued secretly by former US President Donald Trump in 2017 for counterterrorism "direct action" strikes outside conventional war zones, like Afghanistan and Syria.

The disclosed document reveals (though some rules in it have been redacted) that commanders in the field were given carte blanche in conducting commando attacks and drone strikes if there was "near certainty" that civilians "will not be injured or killed in the course of operations."

At the same time, the rules allowed for "variations" to be made "where necessary."

In early March, the Biden administration suspended Trump-era targeted strikes ouside traditional battlefield areas, requiring White House approval for such attacks. The US administration also launched a review of "direct action" operations, which was supposed to last for 60 days, but reportedly may take a while longer - up to six months.

So far, the review has revealed that the previous administration tended to make a frequent exception to the "near certainty" requirement: while it was preserved for civilian women and children, looser standards of almost "reasonable certainty" were applied to civilian adult men.

According to journalist Charlie Savage, the Trump approach regarding targeted operations allowed attacks based on membership in an "enemy force", rather than on individual threat posed to US military personnel/assets.

That will in turn have consequences for potentially tightening civilian casualties safeguards when it comes to adult men. It's easier to be pretty sure no women or children are present than it is to know for (near) sure whether an armed adult male is a terrorist or a farmer./end

The situation will likely become more complicated in the wake of Washington's decision to withdraw its forces from Afghanistan - to be completed by the 20th anniversary of the 9/11 attacks in 2021. Afghanistan has been a "conventional" war zone for the United States, but after the troop's pullout, it will automatically fall under the targeted operation rules.

Targeted killing operations came into use by the United States as part of the ex-president George W. Bush's "war on terror", announced following the 9/11 attacks. However, they have been highly controversial topic to the possibility of so-called "collateral damage." While attacks conducted with UAVs are designed to better track and target militants without putting local civilians at risk, mistakes are still likely, as numerous reports have documented deaths among civilians as a result of targeted operations.

According to Human Rights Watch, citing other human rights groups and journalists, US drone strikes carried out in Pakistan, Somalia, and Yemen on multiple occasions killed innocent men, women and children rather than eliminated jihadist fighters from the infamous al-Qaeda*, or Daesh* terrorist groups.

*Al-Qaeda, Daesh (also known as ISIS/ISIL/IS) are terrorist organizations outlawed in Russia and many other states