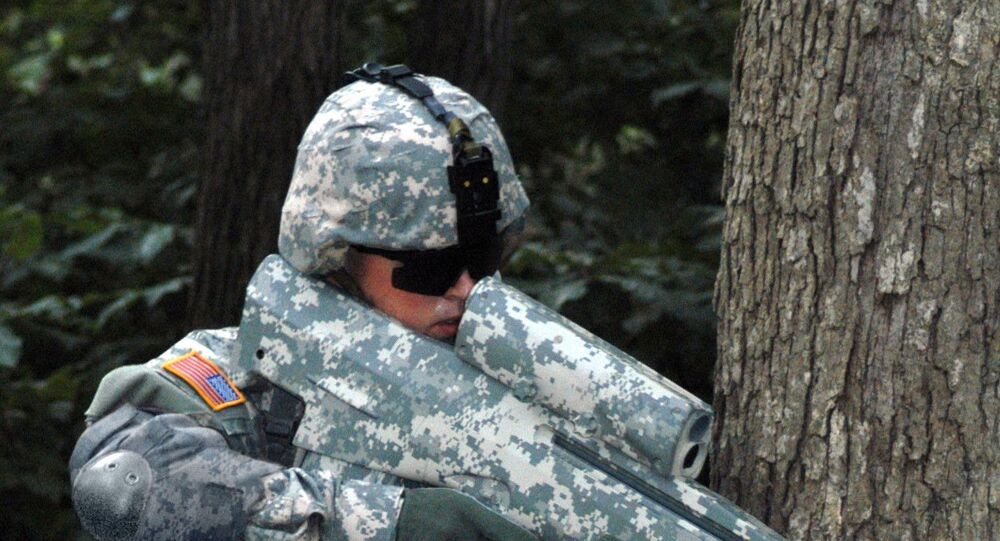 WASHINGTON (Sputnik) - Mixing human ingenuity with machine efficiency, power, and speed can create superhuman capabilities in the coming decade, and the US must embrace this change in technological era or fall behind global adversaries, Dr. Joel B. Mozer, the Chief Scientist of the US Space Force, said on Wednesday.

He was speaking at the Air Force Research Laboratory’s (AFRL) Inspire event.

“In the last century, Western civilization transformed from an industrial-based society to an information-based society, but today we’re on the brink of a new age: the age of human augmentation. In our business of national defense, it’s imperative we embrace this new age, lest we fall behind our strategic competitors,” Dr. Mozer said.

The AFRL, which leads technological research for both the Air Force and newly-created Space Force, puts on the annual Inspire event to showcase the innovative ideas being produced by the lab and its partners. Dr. Mozer, this year’s special guest speaker, focused his speech on the integration of humanity with technology, and the important role that such an integration will play in the future military.

Mozer also emphasized that humans must be integrated and allowed to do what they do best, such as exerting ethical judgments during the decision-making process and dealing with ambiguity that AI may be unable to. He noted that US adversaries certainly will if they do not, and encouraged attendees to lead the way into the age of human augmentation.