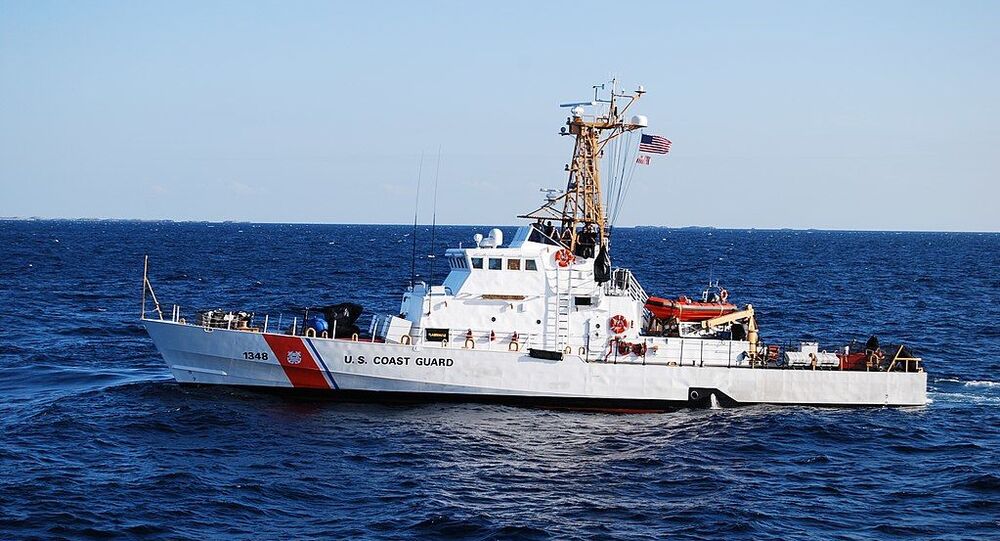 US Tries to Avoid Miscalculations When Coming Across IRGC Vessels at Sea, Pentagon Says

Earlier on Tuesday, the US Navy said a military vessel crew fired warning shots in the Persian Gulf after three Iranian Islamic IRGC navy vessels came within close proximity of their ships.

"Broadly speaking, we obviously want to see tensions de-escalate, we don't want to see miscalculations," Kirby said on Tuesday. "Unsafe and unprofessional activity by the IRGC navy is not new. It has been a persistent problem for a long time."

Kirby said this kind of harassment is largely conducted by the IRGC navy, not the Iranian state navy, using small fast boats.

The incident occurred on Monday in international waters in the north Persian Gulf, according to the US Navy.

The US Navy said armed IRGC speed boats rapidly approached US Navy patrol coastal ship USS Firebolt and US Coast Guard patrol boat Baranoff to an unnecessarily close range with unknown intent, including a closest point of approach of 68 yards to both US ships.

The US crews issued multiple warnings through bridge-to-bridge radio and loud-hailer devices, but the IRGC vessels continued their close range maneuvers. The crew of Firebolt ship then fired warning shots, resulting in the IRGC vessels moving away to a safe distance from the US vessels.