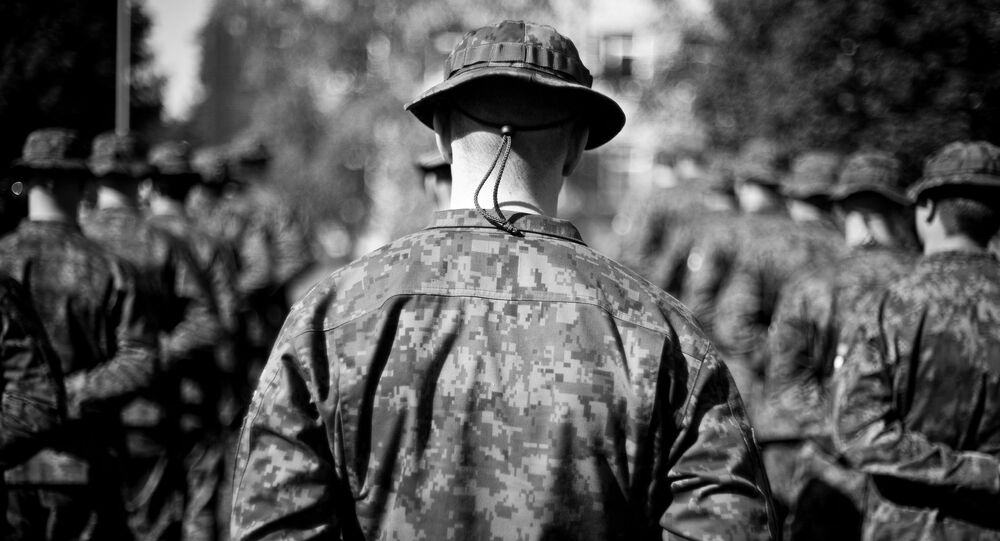 According to national broadcaster Yle, a tacit understanding of “brotherhood” combined with a strong hierarchy leads to a climate of silence and a tendency to sweep emerging problems under the rug.

A permeating “culture of silence” within the Finnish Armed Forces is preventing abuses by supervisors from being reported and effectively tackled, a new report by national broadcaster Yle's investigative journalism team has revealed.

Furthermore, it was suggested that the fear of revenge effectively prevents employees from reporting or complaining about inappropriate behaviour by their supervisors.

“If you make any criticism, it may harm your career," Ville Viita, the chair of the Finnish Officers’ Union, a professional organisation for officers of the Finnish Defence Forces and of the Finnish Border Guard, told Yle.

Overall, Yle's investigative team reviewed more than 130 military crime cases handled by the Helsinki Court of Appeal over the past ten years and found that 20 of the convicts were high-ranking Armed Forces officers. These crimes included abuse of supervisory positions, service crimes, sexual harassment, employment discrimination, nepotism, bullying subordinates and alcohol abuse within the workplace. In many cases, the abuses were found to have continued for years without being addressed.

The officers' mutual code of conduct emphasises a certain “brotherhood”, which is first established during the training years at the National Defence University.

“When raising grievances, an officer may be considered to be challenging this 'brotherhood'. That's one reason why it's difficult to point out problems. Another thing is the career risks that may arise from raising them,” Tampere University occupational researcher Katri Otonkorpi-Lehtoranta told Yle.

Yle's report revealed that a strong hierarchy within the Armed Forces makes it impossible to intervene in higher-level activities. This leads to violations and even suspected illegalities being hidden or swept under the rug.

“I've seen a number of examples of things that are to be managed 'by the boys' or within the 'family circle'. It is essential that the Armed Forces' image or reputation is kept clean to the last and give the impression that there are no systematic or recurring grievances,” a lieutenant colonel told Yle on condition of anonymity.

The tendency to hide the problems was confirmed by the Tampere University's Work Research Centre.

“Non-interference in issues is seen as a constant problem within the Armed Forces,” Otonkorpi-Lehtoranta said.

By contrast, many servicemen surveyed said they believed that personal relationships have become “too important”, citing the so-called “good brother” network that helps one's career development through contacts. The anonymous lieutenant colonel stressed that for promoting one's career, joining a gentlemen's club to gain access to a certain closed clique featuring top brass is encouraged.