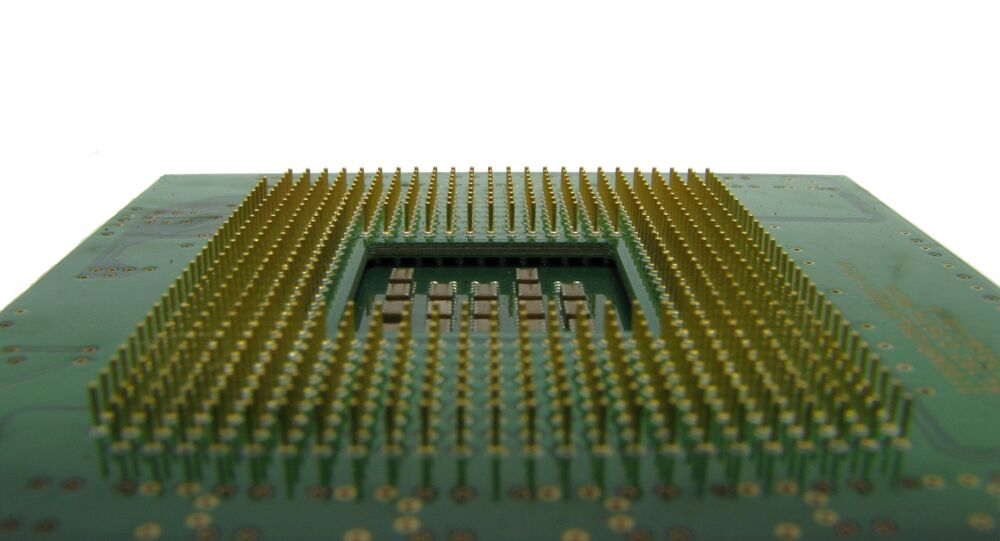 “We write to urge you to designate electronic design automation (EDA) tools as a foundational technology and require a license for all end-users under the ownership, influence, or control of the People’s Republic of China (PRC),” the letter from House Foreign Affairs Committee ranking Republican Michael McCaul and Senator Tom Cotton said.

“We find it deeply troubling that the Department of Commerce allowed such a critical [US] technology to be harnessed to design weapons targeting American service members operating in the Indo-Pacific,” the lawmakers wrote.

LR @RepMcCaul and @SenTomCotton to @CommerceGov @SecRaimondo: "We find it deeply troubling that the Department of Commerce allowed such a critical U.S. technology to be harnessed to design weapons targeting American servicemembers operating in the Indo-Pacific." https://t.co/KuRVW43z3U

Phytium claims to be a civilian company. However, the letter noted that China’s Military-Civil Fusion policy seeks to eliminate the distinction between the nation’s civilian and defense sectors.

Phytum was among seven Chinese entities sanctioned by the Department of Commerce last week for engaging in military modernization efforts following a Washington Post article detailing Phytum’s sales of EDA software to CARDC.

The Department of Commerce should immediately designate EDA software as a "Foundational Technology," which would require all US EDA companies to get an export license before exporting any product to China, the letter said.

The US intelligence community said in its Threat Assessment Report on Tuesday that Washington sees China (and also Russia) as its top challenger due to advancements in its military capabilities. China is increasingly the United States' near-peer competitor economically, militarily, and technologically, as Beijing seeks to change global norms, the report said.