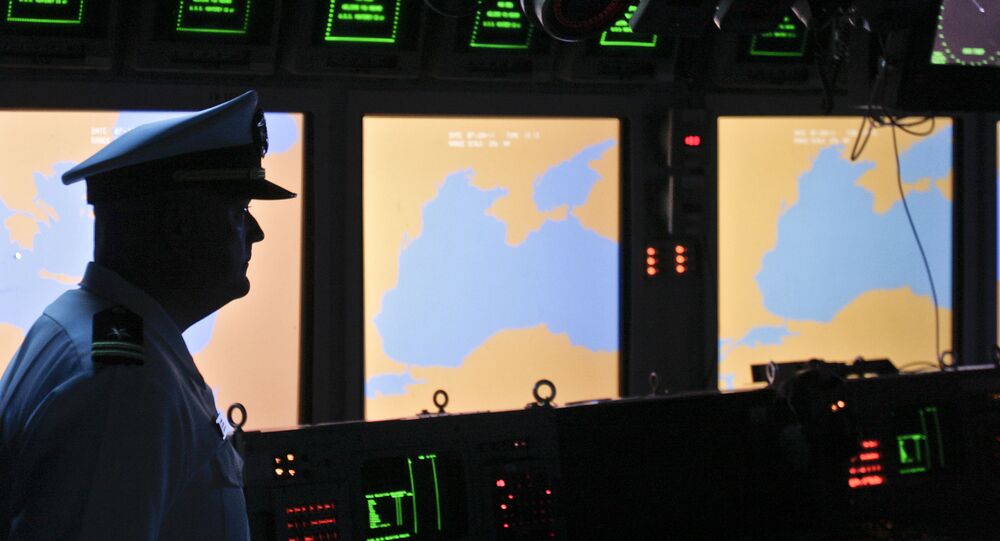 WASHINGTON (Sputnik) – The US Department of Defense told Sputnik it was not discussing the reports about the cancellation of the passage of its two warships through the Bosphorus to the Black Sea.

“We continue to monitor the situation in the region very carefully. We are aware of the reporting about the ships but, for security reasons, we do not discuss these types of operational details. We operate in the Black Sea and many other areas across the entire region on a regular basis, which is all part of our ongoing commitment and reassurance to our NATO Allies and partners,” the Pentagon said on late Wednesday.

The Defense Ministry added that there was no change to the US operational capability or deterrence posture.

The United States' decision to cancel its deployment comes just hours after a squadron of Russian Black Sea Fleet warships took to the water to practice artillery fire.

According to Security Council Secretary Nikolai Patrushev, Russia was forced to take steps to ensure its national security in the face of the growing US and NATO activities near Russian borders in the Black Sea Region. At the same time, Moscow remains interested in "holding talks on a political settlement."

Tensions have risen in eastern Ukraine as the country’s leaders have said they will "liberate" Donbas by force and deployed the military in the surrounding areas, while the United States continued to deploy Navy warships to the Black Sea in an apparent show of support.