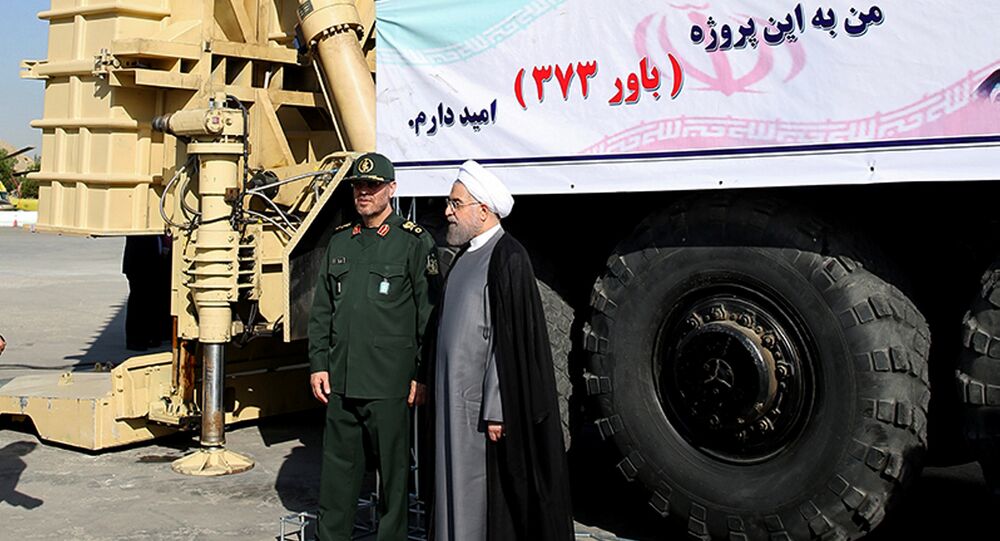 Last year, the Stockholm International Peace Research Institute estimated that Iran had spent around $12.6 billion on defence in 2019.

Deputy Commander of the Iranian Air Defense Alireza Elhami has said that the country’s air borders are the most secure in the region thanks to its air defence capabilities.

According to the general, as cited by Tasnim news agency, “smart military forces of Iran” are capable of monitoring every enemy movement from great distances.

Last year, Amir-Ali Hajizadeh, commander of the Islamic Revolution Guards Corps Aerospace Force, said Iran is among the world’s top 10 best military radar manufacturers, saying that the country's IRGC Aerospace Force radars can detect a stealth aircraft at a range of 350 km and other targets 1,000 km away.

Iran reportedly has the ability to manufacture domestically almost all the components necessary to produce a range of advanced armaments, including defence electronics and rocket parts. The perceived imminent threat to the country’s security from the US and its regional allies prompted Tehran to develop everything from small arms and drones to advanced air defences, tanks, and even warships itself.