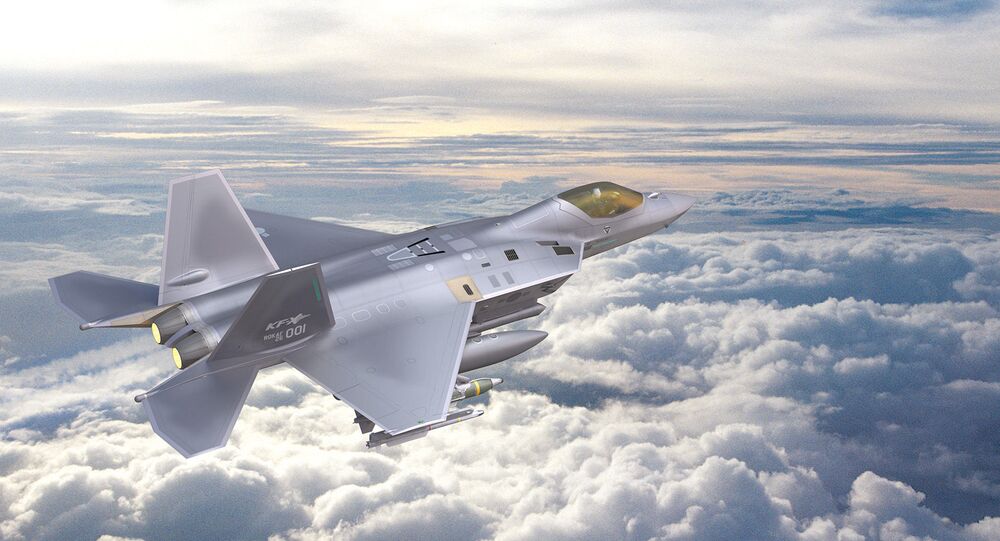 Indonesia has pushed to buy stealthy F-35 fighters from the US, which has so far only offered fourth-generation jets. However, Jakarta has proven less-than-picky about who it buys aircraft from, and its joint project with South Korea to build their own F-35 alternative could soon come to fruition.

Sacheon-si-based Korea Aerospace Industries (KAI) seems to have let slip that the world could get its first glimpse of the Korean Fighter-eXperimental (KF-X) stealth fighter this Friday, according to South Korean daily Munhwa Ilbo. The paper noted Indonesian Defense Minister Prabowo Subianto is expected to attend the rollout ceremony at the factory in Sacheon.

Earlier this year, Indonesia’s commitment to the KF-X project was brought into question in some corners, with rumors it would soon withdraw its 20% commitment or seek to reduce it to 15% or 10% with a later pay date amid new economic troubles, as well as a $5 billion loan from the South Korean government.

According to the Korea Herald, Prabowo’s attendance was in question even by Monday, and while it would at least signal Jakarta’s commitment to the deal, the paper noted the presumptive presidential contender may simply be pursuing the much-needed cash.

The project to build a domestic fifth-generation fighter jet has set the duo back by $7.9 billion. Although it looks aesthetically very similar to Lockheed Martin’s F-35A - as many competitor aircraft do - the KF-X will be slightly larger and have two engines as opposed to the F-35’s single thruster. It is expected to be faster than the F-35 or the F-16, the latter of which KAI has built under license, and it will come in single-seat and tandem two-seater versions.

In September, KAI posted a video from inside its Sacheon factory showing final assembly of the KF-X; observers noted the aircraft lacks an internal bomb bay, which is essential to maintaining a minimum radar return. According to the KAI website, the fighter will have 10 external hardpoints.

Seoul has also agreed to buy at least 60 of its own F-35s from Lockheed, 20 of which will be the vertical-takeoff B-variant, for use on its forthcoming CVX light aircraft carrier, formerly known as the LPX-II.