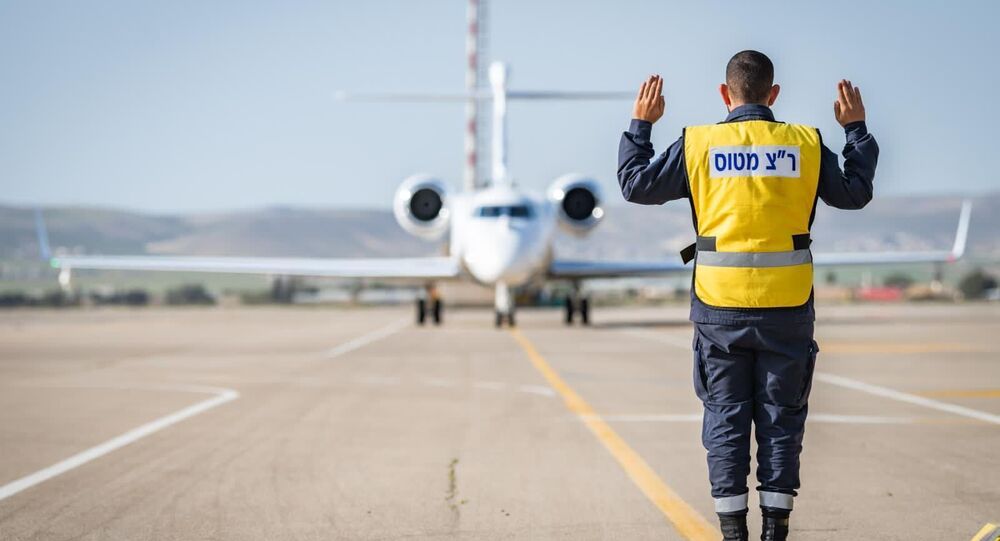 According to its developer, the plane is equipped with a variety of cutting-edge sensors, including an advanced radar system and artificial intelligence, and is capable of identifying targets even in bad weather conditions.

The Israel Defence Forces (IDF) announced on Sunday it has received the first of a series of newest intelligence, surveillance and reconnaissance aircraft, dubbed the "Oron", which would provide better capabilities to gather intelligence and identify targets for attack in the region, including Iraq, Iran and Yemen.

​The "Oron", which translates as "stableman", was developed on the basis of the Gulfstream G550 and designed to provide real-time intelligence capable of locating the deployment of enemy ground forces, even at a long distance.

Equipped with cutting edge sensors, including an advanced radar system, & AI, the ‘Oron’ will enable the IDF to maintain our intelligence superiority in the face of emerging challenges. pic.twitter.com/06bszqKWli

"The IDF and the air force already have a variety of intelligence collection capabilities, but the 'Oron' strengthens our superiority and our ability to operate in the second and third tiers and to move between fronts rapidly and over a long period of time," The Times of Israel quoted Israeli Air Force chief Amikam Norkin as saying.

IAF received today a new intelligence plane based on the Gulfstream G550. The "Oron" will be used for creating a real-time intelligence assessment, including identifying deployment of enemy ground forces, in near and far circles, during wartime and between-wars. pic.twitter.com/a4ELYt1w3Q

According to the Israeli military, the "Oron" was developed over the course of 9 years by the IDF in collaboration with the Israeli Defense Ministry and weapons contractors. The exact number of Oron aircraft the IDF will obtain, is, however, classified.