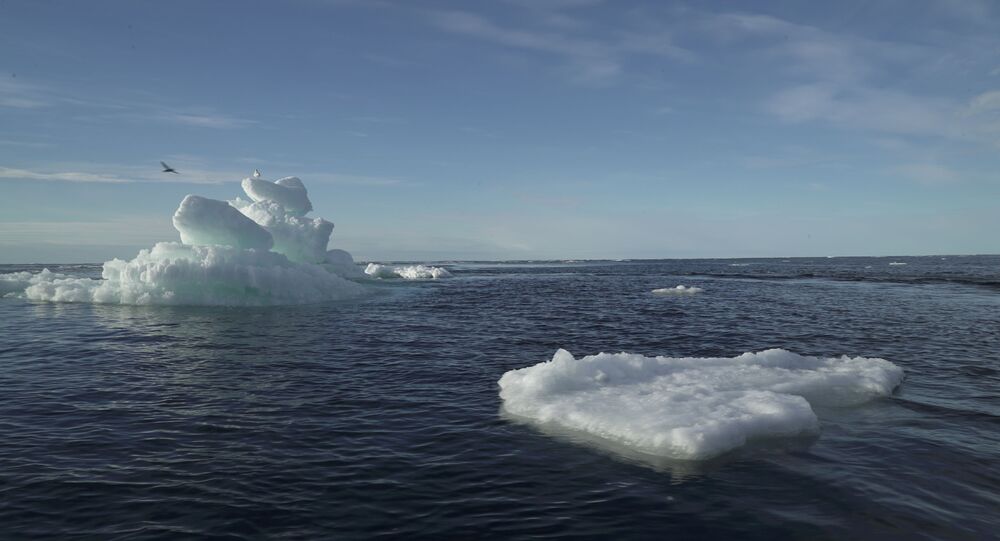 Among other factors, increased surveillance and defence activity, including that in the “grey area”, will elevate the chances of accidents and misunderstandings between the nations involved, posing a risk of conflict, a recent report suggested.

According to various surveys, the Arctic is heating up about twice as fast as the rest of the world. Disappearing sea ice affects not only nature and wildlife, but could threaten Norway's security, according to a new joint report with the country's Defence Ministry.

Among other consequences, a warmer Arctic with less ice opens up for more military activity, the report found.

“Climate change means that the ice is retreating, and it will be easier to operate in the Arctic than it has been before. This applies to both commercial and civilian companies, such as transport and tourism, but also the military,” Ole Jacob Sending, head of research at Norwegian Institute of International Affairs (NUPI), told Norwegian broadcaster NRK.

While emphasising that there is so far no reason to say that climate change will be a direct cause of war and conflict in the Arctic, Sending suggested that increased uncertainty would be an outcome. Increased activity will elevate the chances of accidents and misunderstandings between the nations involved, the report suggested.

The nations will probably use their military forces to a greater extent, among other things, to conduct surveillance and defend national borders. Increased use of the military can lead to elevated levels of conflict, the report suggested, highlighting a “greater chance that Russia and China will use civilian or commercial vessels to conduct so-called “grey zone operations”, which, in turn, may spark confrontation.

US Air Force, Staff Sgt. Joshua Smoot
Prof: Norway May Become Battlefield for Russia-US Standoff as American Bombers Tipped for Deployment
Furthermore, the report envisaged damage to military infrastructure from climate change, as well as extensive pressure on international diplomatic institutions, as climate change will weaken states' ability to cooperate, trust each other and resolve conflicts.

The report looked at future developments in the Arctic over the next decade based on two scenarios: in one the goals of the Paris Agreement are achieved and keep global warming is kept below two degrees, in the other the Arctic is poised to become three to five degrees warmer by 2050.

“You will know at the end of this decade which scenario is most likely, based on how much you manage to cut emissions”, Sending said, emphasising that the danger increases with rising temperatures.

The impact of climate change on security and conflict has been increasingly high on the agenda in recent years, Conservative Defence Minister Frank Bakke-Jensen said.

“Climate change is a factor we monitor, because it can change the threat picture,” Bakke-Jensen said.

In this context, the Arctic is particularly relevant because of Norway's role in NATO, closely linked to the High North.

“Amid the superpower struggle, where international legislation and agreements are tested a little, climate change can be a threat multiplier. It may influence some of the other trends we see. Therefore, it is important for us to understand climate change well in our immediate strategic vicinityd,” Bakke-Jensen concluded.

According to Sending, the most important solutions are limiting the extent of climate change and boosting cooperation between the nations involved, particularly through the Arctic Council, which currently has eight members.

Norway is not unique in emphasising the security threat posed by climate change. The new US Secretary of Defence, Lloyd Austin, recently announced that climate change will be a priority in the Pentagon's work and risk assessments. Russia recently put global warming at the top of its threat list as well. Even NATO has started on work to include climate in its plans and strategies towards 2030.