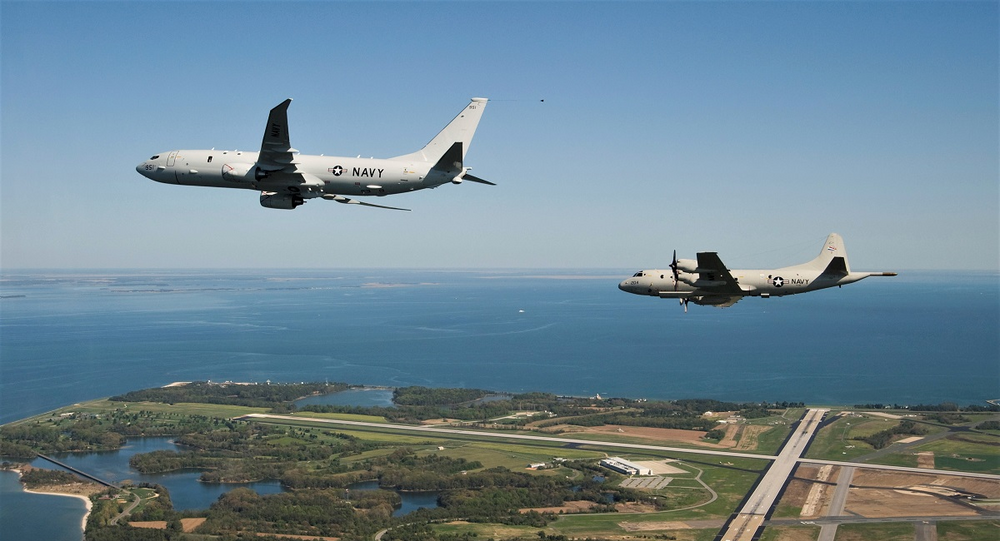 The Biden administration has dispensed with its predecessor’s aggressive diplomatic campaign to get US allies to spend more on defence, but has not dropped the “2 percent target” requiring NATO members to increase defence spending to 2 percent of their GDP by 2024. NATO spent over $1 trillion in 2020, more than the rest of the world combined.

The Pentagon has approved the sale of five Boeing P-8A Poseidon maritime patrol aircraft to Germany, with the deal green lighted even though Berlin considers the planes too expensive to replace its Navy’s ageing stocks of Lockheed P-3C Orions.

The Department of Defence issued a formal notice approving the sale earlier this month, with the $1.77 billion price tag indicating a per-plane price of $354 million, far above the $83 million apiece contract Boeing penned with the US Navy and the South Korean and New Zealand militaries last year.

The sale’s approval comes in spite of comments by German Defence Minister Annegret Kramp-Karrenbauer last month that Berlin was not in a position financially to afford new maritime patrol aircraft. German media have reported that the funds required have not been allocated in defence budget planning, and that financing has not yet been secured.

The German Navy has pushed for new aircraft to replace its P-3Cs, ostensibly to improve the Navy’s capabilities against Russian subs in the Baltic and Nordic regions.

© Photo : YouTube/TV channel Zvezda
Watch Russian Fighter Jets Intercept, Shadow US, German Spy Planes
Russia’s Aerospace Defence Forces regularly pick up and intercept German Navy P-3Cs approaching Russian maritime borders in the Baltic Sea. At least half a dozen interceptions of this kind were reported between July and October 2020, and came amid a broader spike in NATO naval and aerial activity along Russia’s borders from the Baltic and Black Sea regions to Russia's Far East.

The German military wants to retire its fleet of P-3Cs in 2025 – ten years earlier than planned, after determining last year that the costs to modernise the aircraft were “no longer calculable.” Germany bought its fleet of eight used Orions from the Netherlands in 2005.

Along with the P-8A, the Defence Ministry has considered replacing the sub-hunters with Airbus’s C-295 "Persuador," or the Rheinland Air Service RAS-72. The Sea Eagle version of the latter plane is described by producers as a “cost effective multi-role maritime patrol aircraft with anti-submarine warfare capabilities and…state-of-the-art technology for superior situational awareness.” The RAS-72 has been in service with Pakistan’s Navy since 2018.

Additionally, German and France plan to create a new generation of patrol planes known as the ‘Maritime Airborne Warfare System’ (MAWS), based on the Airbus A320neo, although that aircraft is not expected to begin deliveries until 2035.

Despite regular reports and government complaining about outdated equipment or insufficient firepower, the Bundeswehr is among the best-funded armed forces in the world, ranking seventh highest globally in a 2019 listing by the Stockholm International Peace Research Institute. The country spent $63.8 billion on defence in 2020, and has committed to eventually increasing outlays to 2 percent of GDP. Total NATO military spending topped $1 trillion last year, accounting for well over half of the estimated $1.83 trillion spent on defence worldwide in 2020.