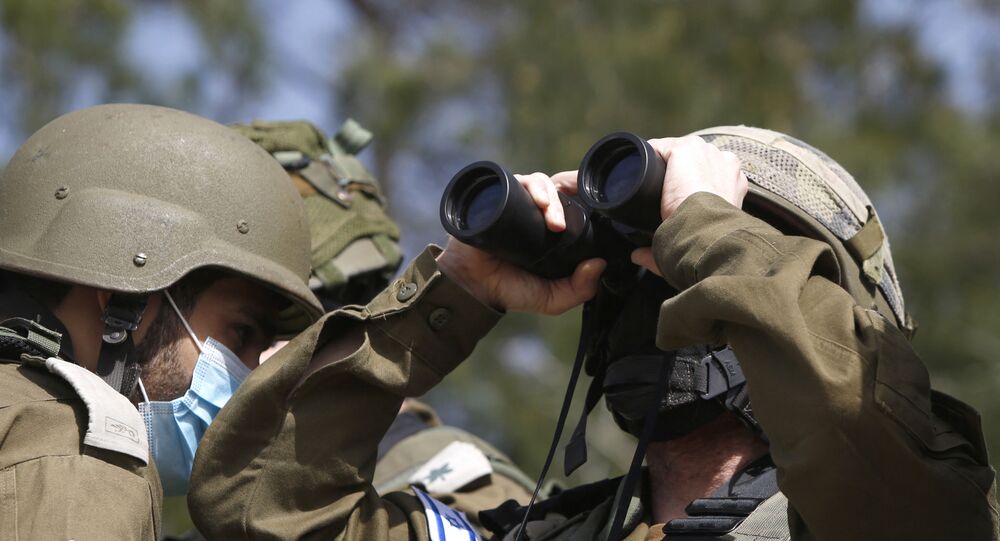 MOSCOW (Sputnik) – Israel will come under a massive missile attack if a war breaks out with Lebanon's Hezbollah movement, the Home Front Command of the Israel Defence Forces (IDF) said on Monday.

Israel will experience an air raid of 2,000 rockets and missiles per day during a future war with Lebanon’s Hezbollah, OC Home Front Command Maj. Gen. Uri Gordin warned while addressing the B’Sheva Conference in Jerusalem, according to The Jerusalem Post newspaper.

Such an onslaught will challenge Israel's military and civil defence capabilities, the senior IDF official added.

"Our enemies on the different fronts need to know that if needed, we will activate a powerful military that has never been seen before … They know they cannot defeat us on the battlefield, so they try to move the war to a second front and that is our homes and in our cities", Gordin said.

Israel reportedly believes that the movement has an armory of around 150,000 rockets and missiles, with some of them being able to hit anywhere inside the country.

Hezbollah — a Shia paramilitary group and political party — has been designated as a terrorist organisation in Israel.