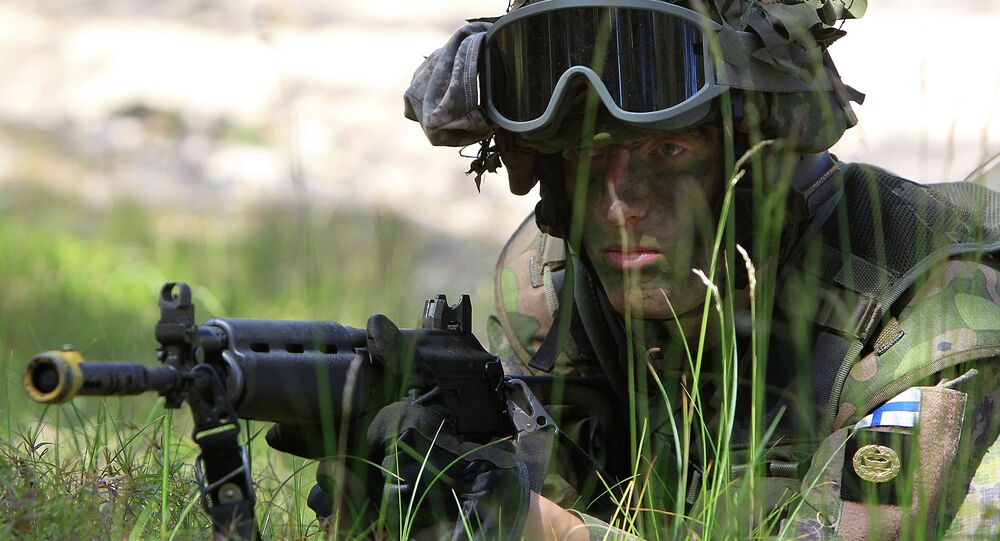 Despite a rise in infections and cancelled international drills, the Finnish military is not eligible for prioritised vaccination and will follow the same vaccination schedule as everyone else.

Coronavirus infections within the Finnish Armed Forces rose considerably in February, which has been described as an alarming trend by experts.

Throughout the pandemic, the country's military has registered about 400 coronavirus cases, with more than 70 people remaining infected as of now. One-third of the infections were diagnosed among staff, and two-thirds of infections were among conscripts.

“The trend is alarming,” Jaana Kuoppala, an epidemiologist with the military, told national broadcaster Yle.

At the end of September last year, only fifteen cases had been identified in the Finnish military.

According to Kuoppala, the situation in the military forces has changed due to strains of the virus in the Uusimaa region. The highest number of infections have been recorded in southern military units and subdivisions.

So far, the spread has been mostly limited to a single chain of infection within garrisons, whereas exposures are most often contained in one cabin housing up to a dozen people.

© AFP 2021 / JYRKI NIKKILA
New COVID-19 Strain Pops Up in Finland, May Be Difficult to Detect, Study Says
Another issue is that the Armed Forces are not eligible for prioritised vaccination. According to Kuoppala, the Armed Forces discussed getting their staff vaccinated as soon as possible with the National Institute for Health and Welfare (THL), however, the latter refused to make any special arrangement for soldiers. Not allowed to jump the vaccination queue, the military will follow the same vaccination schedule as everyone else.

“The clinical nursing staff is vaccinated first in line, and then those who belong to at-risk groups,” Kuoppala explained.

Due to the coronavirus pandemic, Finland cancelled the Arctic Lock large-scale military drill, which would have gathered 20,000 troops from 13 countries, alongside NATO and EU observers. Instead, Finland's Foreign and Security Policy Committee decided to replace it with a national exercise in order keep the coronavirus under control.

The Finnish Armed Forces have over 12,000 employees, and roughly 20,000 people perform military service each year.

With over 59,000 COVID-19 cases and some 760 deaths, Finland is among the more mildly-hit European nations. Nevertheless, the country recently entered a second state of emergency and embarked on another partial lockdown with a new closure of bars and restaurants.