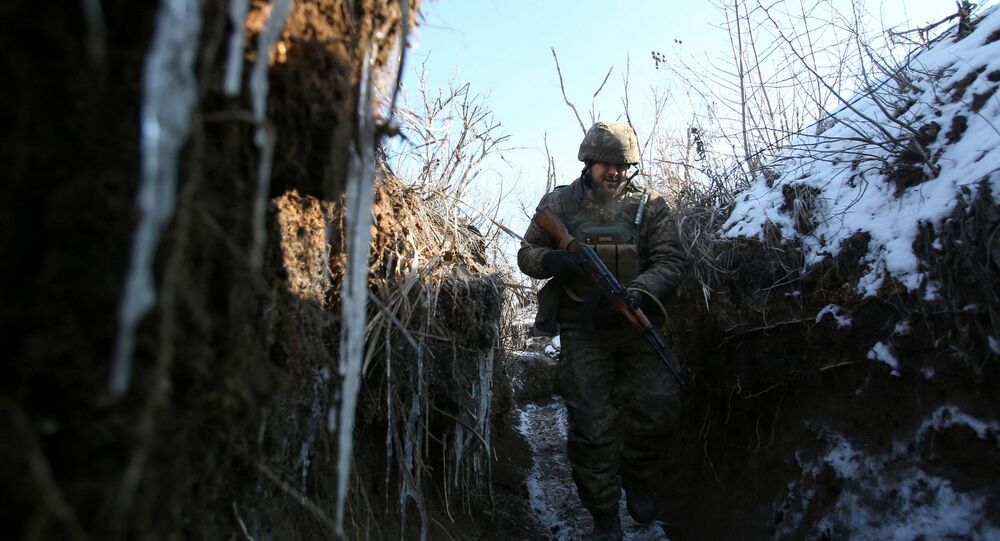 He said two settlements were in the shelling zone. In addition, shots were fired from armored vehicles and grenade launchers.

The conflict in Ukraine began in 2014, when the Ukrainian army launched an offensive against the eastern regions of Donetsk and Luhansk, referred to together as Donbas, after they proclaimed independence from Kiev. Their decision came in response to what they considered a coup in Kiev that toppled the old government in February of that year.

In February 2015, leaders of the so-called Normandy Four, which besides Ukraine includes France, Germany and Russia, held talks in Minsk that resulted in adopting agreements aimed at halting the war in Donbas and a long-term political settlement of the conflict. During a Normandy Format summit in Paris in late 2019, all sides agreed that the Minsk agreements remain the basis for the resolution of the crisis.