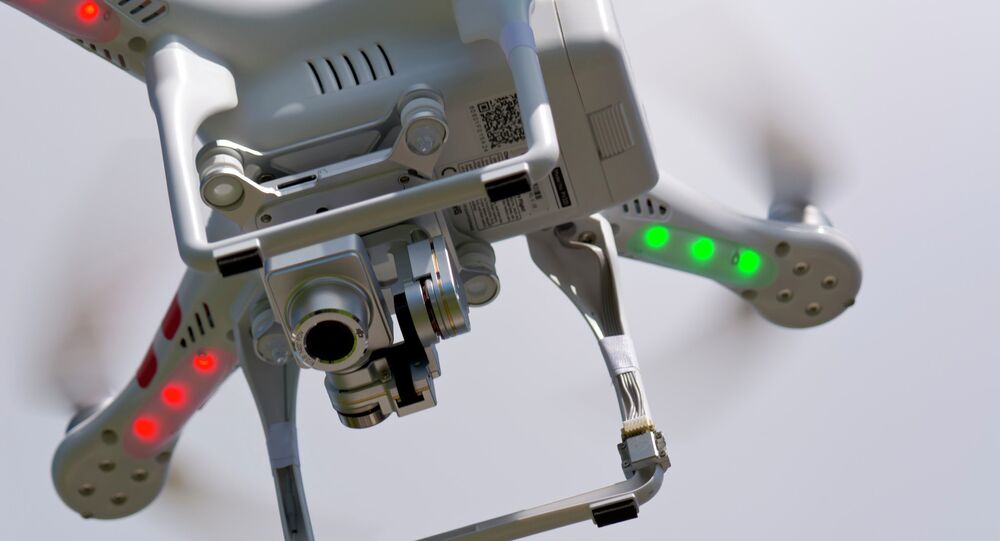 The US military has been working on several drone designs with the ability to identify faces, but an Israeli company which received startup funding from Microsoft and provides products to the Israeli Defence Forces appears to have beat them to it.

AnyVision, a Tel Aviv-based maker of facial, body and object recognition technologies, has patented a drone-based facial recognition scheme in the US, with the patent detailing how a drone can find the best angle for a snapshot before referring the image to a database for identification.

Avi Golan, the company’s CEO, told Forbes that he is keeping the technology “in the back of [his] pocket” until it becomes “more accepted by humanity,” amid concerns from some lawmakers that the system could be used to spy on Americans.

Outside the US, the company has already teamed up with Israeli defence giant Rafael to create SightX, an urban warfare system which features the AI-assisted use of drones to scan and map buildings, mark people and eventually, identify individuals using facial recognition, ostensibly to differentiate between civilians and military targets.

The drones and robots will be able to scan and map buildings and identify whether people are armed.https://t.co/5DXZDWAhG8

In the US, Golan said his company is limiting its partnerships to the private sector, working with casinos and retailers, and not with law enforcement. The CEO stressed that the facial recognition drone technology has potential uses beyond surveillance applications, such as application with delivery drones which require facial recognition.

Microsoft invested in AnyVision in 2019, but pulled out a year later following an ethics review over reports that the company’s products were being used by Israeli security forces at West Bank border crossings.

Along with AnyVision, Pentagon researchers have been tinkering with drone-based facial recognition technology, among them the Advanced Tactical Facial Recognition at a Distance Technology, being developed for US Special Operations Command, which promises face recognition from up to 1 km away. The Intelligence Advanced Research Projects Activity, an agency under the purview of the Director of National Intelligence, is working on its own programme, called the Biometric Recognition and Identification at Altitude and Range (BRIAR), and seeks to create an algorithm-based system for whole-body biometric identification using elevated or drone platforms. The latter programme is envisioned to assist the government in force protection, counterterrorism and border security.

© Sputnik / Maxim Blinov
Russia Completes Testing of New Drone-Hunting UAV – Photos
The US military and intelligence agencies have had access to advanced drone capabilities for two decades, using surveillance and killer drones repeatedly throughout the Middle East and Africa. US law enforcement agencies began using drones in the 2010s, with then-FBI director Robert Mueller confirming to the Senate Judiciary Committee in 2013 that the agency uses UAVs for surveillance. Some state and local governments have restricted the use of drones, however, citing privacy concerns. China and India are known to have operational drone surveillance programmes of their own.
...
Reddit
Google+
Blogger
Pinterest
StumbleUpon
Telegram
WhatsApp
128
Community standardsDiscussion