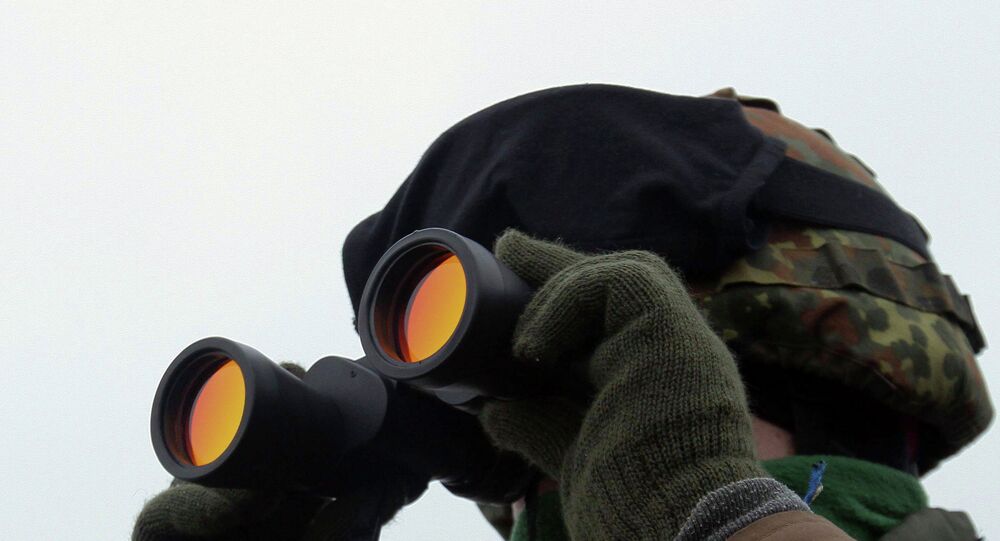 The 42-year-old sergeant had arrived in Norway ahead of the massive Joint Viking drill, which was cancelled due to the spread of COVID-19 amid fears of its mutated strains.

A Dutch soldier has died at the Skjold military camp in Målselv in northern Norway.

The 42-year-old Dutch sergeant was found dead in his bed in the barracks by fellow soldiers. He was declared dead by a doctor on the spot.

The body was sent to the University Hospital of Northern Norway in Tromsø for an autopsy. The identity of the soldier has not been revealed for the sake of the investigation.

The police are investigating the case as a “suspicious death”, the military mouthpiece Forsvarets Forum wrote, describing the deceased as a “highly regarded soldier” in his homeland.

“All cases where there are dead people and the cause of death is unknown are investigated as suspicious deaths” on-duty lawyer Marie Lygre at the Troms Police District noted.

Army spokesman Eirik Skomedal also dispelled several rumours circulating in the Dutch media about the incident. One of them is that the soldier had just returned from ten days of heavy winter training. The other is that there was a party at the camp with at least 200 Dutch soldiers.

The Dutch military police confirmed that they are investigating the case and have sent more employees to Norway to contribute.

The soldier was one of the 3,000 foreign soldiers who arrived in the area in early January, ahead of the winter exercise Joint Viking, which was to take place in late February and March 2021, but was cancelled due to the infection situation in the country, for fear of the spread of mutated coronavirus strains. A total of 100 cases among military personnel were recorded upon arrival.

The Netherlands have contributed to the drill with 500 soldiers, who for reasons of logistics and safety, will stay in Norway until mid-March.

Militarily, the drill would have been one of the year's highlights in Norway. Around 7,000 Norwegian soldiers would have participated in the drill at the end of February, together with some 3,000 foreign soldiers from the US, the UK, Germany and other fellow NATO member nations. The drill would have taken place in northernmost Norway, including the border area, in order to practice the defence of the country and rapport between member states.

Norway Ponders Recommending Double Masking Against COVID-19 in US Footsteps