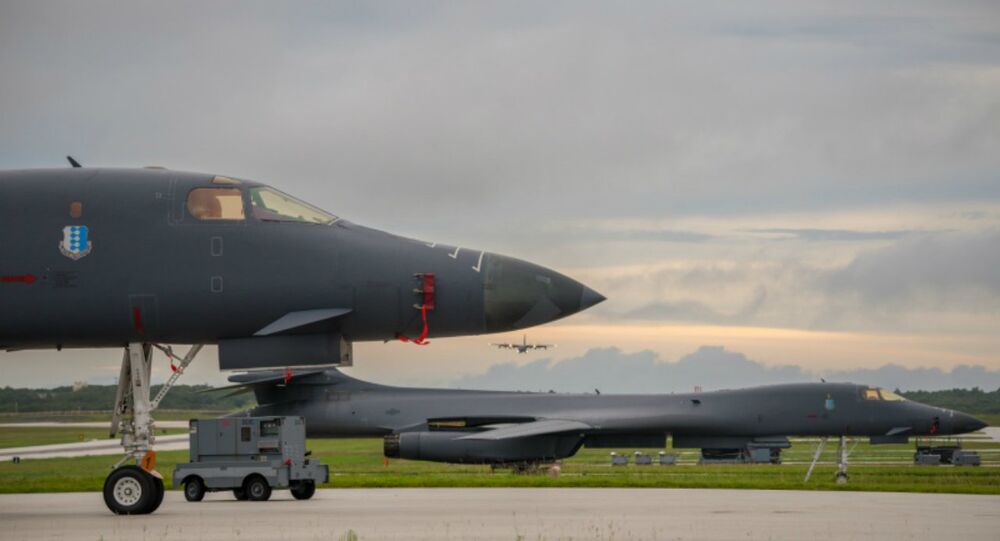 Tormod Heier, a professor at the Norwegian Defence College, has argued that the US is in a new Cold War with Russia and that Norway, as an important part of the US advanced defence in the High North, is actively involved in this superpower struggle.

Four American B-1B Lancer bombers will be deployed on Ørland in February, the Dutch aviation magazine Scramble reported, without disclosing the reasons for this move.

The head of communications at the Norwegian Air Force, Stine Barclay Gaasland, would neither confirm nor deny the reports.

“Operational deployments, force dispositions and future activities are not commented on, nor are other nations' plans,” Barclay Gaasland told Norwegian broadcaster NRK.

Nor would the US Air Force, citing the need to maintain operational safety.

Tormod Heier, a professor at the Norwegian Defence College, argued that this follows a familiar pattern he has seen in recent years.

“Norway and the US are in a new Cold War with Russia. One wants first and foremost to deter and to a lesser extent open up for calming measures,” he said.

Heier added that Norway plays an important part in the US advanced defence in the High North due to its proximity to what the US fears most in a crisis situation: the Russian nuclear forces.

“Norway is actively involved in the superpower struggle between Russia and the United States. This increases the likelihood that Norway will become a battlefield should there erupt a conflict between the US and Russia or a crisis that spins out of control. Norway's interest lies in balancing the US in the west and Russia in the east”, Heier said.

Ole Jørgen Maaø, an associate professor at the Royal Norwegian Air Force Academy, reminded that B-1B Lancers were previously capable of carrying and delivering nuclear weapons, but were later relegated to carriers of long-range cruise missiles.

“This is partly due to the disarmament agreement, where the US was given restrictions on the number of strategic bombers that could supply nuclear weapons”, Maaø said.

Maaø emphasised that similar American visits to Norway did take place before, albeit a long time ago.

“The B-47 Stratojet was here in the 1950s. Only in retrospect, it has become known that American nuclear forces had base rights in Norway at the same time,” he underscored, mentioning the “controversial” visit of F-111 Delta in the 1980s.

The ruling Conservative Party defence spokesman Hårek Elvenes said that the temporary use of Norwegian airports would be nothing new for Norway.

“Cooperation with our most important ally is both natural and necessary to have a good overview and control in the High North,” Elvenes said, emphasising the role of “firmness and predictability” as guidelines for the Norwegian security policy.

The Russian embassy said the activation of a foreign military presence in Norway, including the placement of US strategic bombers, doesn't contribute to stability. It also pledged to monitor the situation and vowed to implement measures to defend the security of its country and region.

In January last year, US military aircraft used the runway on the Arctic archipelago of Jan Mayen that belongs to Norway. The goal was to asses the landing conditions and safety on the island to facilitate the US Air Force's landing and take-off.

Neighbourly relations between Norway and Russia have in recent years deteriorated amid reciprocal accusations of spying and a military build-ups. Norway has repeatedly listed Russia as one of the main threats to the country alongside China, whereas Russia has accused Norway of taking antagonistic steps that undermine the countries' traditional partnership in the North.