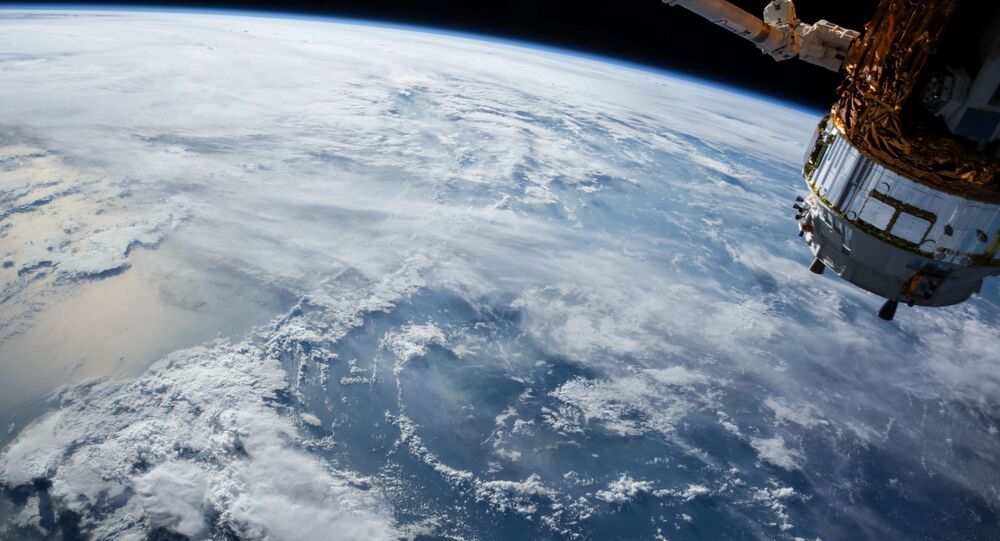 The US Space Force has plans for a vast array of detection and communications satellites to monitor events on the Earth's surface, including but not limited to detecting hypersonic weapon launches. The orbital military surveillance network could consist of up to 1,000 satellites.

The Pentagon recently handed out two contracts to develop prototypes for a much-sought-after satellite that can detect hypersonic weapons.

L3Harris Technologies and Northrop Grumman have been given contracts by the Missile Defense Agency for $122 million and $155 million, respectively, to develop a prototype satellite for the Hypersonic and Ballistic Tracking Space Sensor (HBTSS).

The new generation of satellites will orbit much closer to the Earth than other satellites in Washington’s missile detection network, due to hypersonic weapons being much harder to detect than standard ballistic missile launches, as they do not fire rocket engines for a long time before switching to 'cruise' mode and gliding toward their targets at extreme speeds.

Both China and Russia have at least one operational hypersonic weapon, which travel at speeds in excess of Mach 5, with some reportedly reaching 15,000 miles per hour, according to intelligence reports. A US hypersonic weapons program is still in development.

Existing geostationary missile detection satellites orbit at roughly 22,000 miles from the surface of the Earth, while the new satellites would be just a couple of hundred miles up. Space technically begins at an altitude of 62 miles.

According to a Defense Department bulletin on the contracts, the deals include “an on-orbit prototype demonstration, culminating with launch and early orbit testing” by July 22, 2023.

According to C4ISRNET, the HBTSS satellites will pair with a parallel effort by the Space Development Agency to build hyper-sensitive tracking satellites to detect a hypersonic weapon launch. This “tracking layer” will be closer to the Earth than the HBTSS satellites, which will pick up the weapon to provide targeting data for an intercept.

L3Harris is also a major part of that project, having been handed a $193 million contract in October 2020 to build four of the first Wide Field of View (WFOV) overhead persistent infrared (OPIR) sensor satellites. SpaceX was given a $149.1 million contract to build another four of the same type. By comparison, the HBTSS are described as having a “medium field of view.”

Sputnik has reported on the US Space Force’s plans for a vast array of new space-based platforms, including numerous layers of tracking and communications satellites. Some projections suggest this could reach as many as 1,000 space-based devices - devices that would require defending, and thus justify the Space Force’s existence.