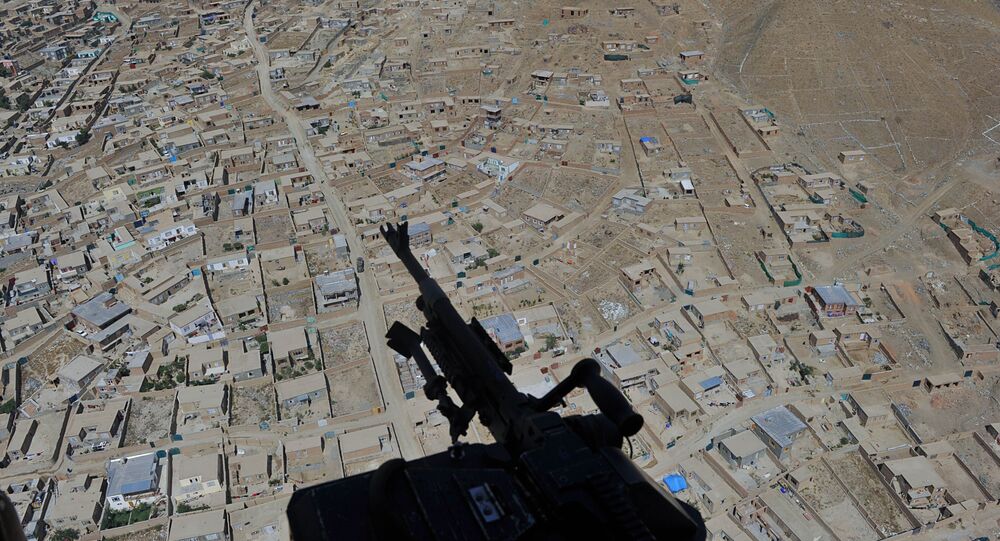 WASHINGTON (Sputnik) - The US Defense Department has lost track of billions of dollars worth of military equipment supplied to the Afghan armed forces, has no effective mechanism for getting it back and expects the losses to continue, the Special Inspector General for Afghanistan Reconstruction (SIGAR) said in a report.

"SIGAR found that CSTC-A [Combined Security Transition Command - Afghanistan] inventoried only 40 percent of applicable articles during the 365-day period from May 2019 through April 2020," the report said on Thursday.

Additionally, SIGAR found that CSTC-A had not inventoried at least 678 of the 12,681 active items subject to enhanced end-use monitoring (EUM) requirements since the beginning of Fiscal Year 2017, the report also said.

"According to CSTC-A officials, the command has never met its 100-percent inventory requirement and is unlikely to ever do so because the security situation in Afghanistan prevents some inventories from taking place," the report added.

Without required inventories of some 60 percent of enhanced EUM-designated transferred articles which are among the most sensitive of all defense articles transferred to the Afghan government, the CSTC-A lacks a complete account of articles in use by the Afghan National Defense and Security Forces, according to the report.