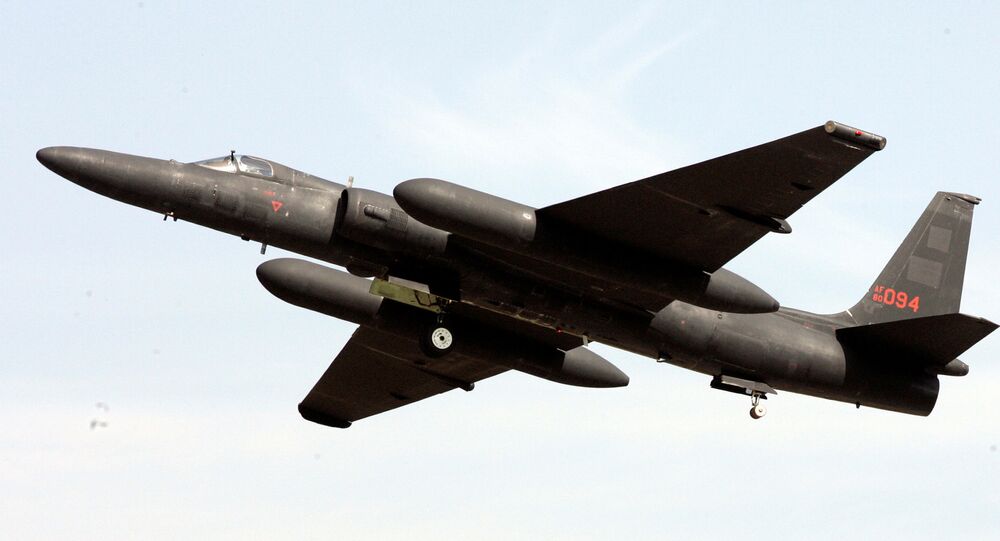 Artificial intelligence (AI) refers to the ability of machines to conduct tasks that usually require human intelligence, such as learning from experience, making predictions, recognizing patterns and other problem-solving functions.

The US Air Force (USAF) has revealed it used AI on a military aircraft for the first time ever during a training flight this week.

In a Tuesday news release, the USAF confirmed that an AI algorithm was used to control the sensor and navigation systems of a U-2 Dragon Lady reconnaissance plane during a training flight at Beale Air Force Base in California.

The aircraft used during the test is assigned to the 9th Reconnaissance Wing at the air base and is a single-jet engine, high-altitude craft that provides all-weather intelligence gathering.

“This flight marks a major leap forward for national defense as artificial intelligence took flight aboard a military aircraft for the first time in the history of the Department of Defense. The AI algorithm, developed by Air Combat Command’s U-2 Federal Laboratory, trained the AI to execute specific in-flight tasks that would otherwise be done by the pilot,” the USAF wrote in the release.

​“The flight was part of a specifically constructed scenario pitting the AI against another dynamic computer algorithm in order to prove both the new technology capability, and its ability to work in coordination with a human,” the release added.

According to the Air Force, the AI system, named ARTUµ, was used for “sensor employment and tactical navigation.” The system’s main responsibility was identifying enemy launchers.

The plane was still steered by the pilot, and no weapons were involved. However, after takeoff, sensor control was handled by ARTUµ, which had learned how to achieve sensor objectives from “over a half-million computer-simulated training iterations.”

“We know that in order to fight and win in a future conflict with a peer adversary, we must have a decisive digital advantage,” Air Force Chief of Staff Gen. Charles Q. Brown Jr. said in the release. “AI will play a critical role in achieving that edge, so I’m incredibly proud of what the team accomplished. We must accelerate change and that only happens when our Airmen push the limits of what we thought was possible.”

The AI technology was designed to be easily transferable to other systems and is expected to transform air and space domains, the release notes.

“Blending expertise of a pilot with capabilities of machine learning, this historic flight directly answers the National Defense Strategy’s call to invest in autonomous systems,” Secretary of the Air Force Barbara Barrett noted. “Innovations in artificial intelligence will transform both the air and space domains.”

According to an article by Popular Mechanics, ARTUµ is based on an open-source software algorithm called µZero. The publicly accessible algorithm was designed by the AI research company DeepMind, which is owned by Google parent company Alphabet, the Washington Post reported.